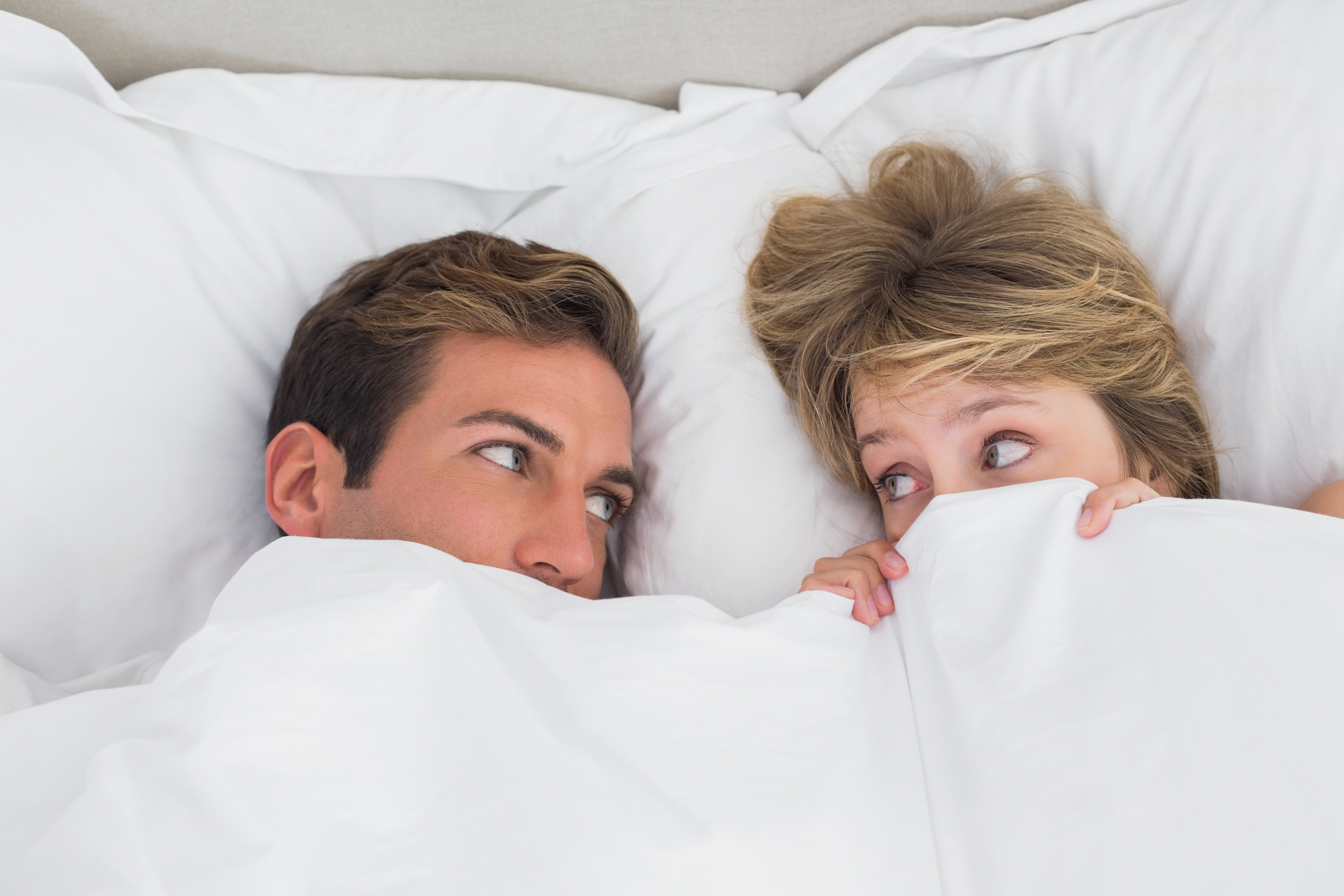 Who can possibly forget the restaurant scene in the 1989 movie When Harry Met Sally, in which Meg Ryan’s character fakes an orgasm to prove the point that most men would not be able to tell if  a woman is faking?

I’m old enough to have seen this movie in the theatre and can still remember it vividly in regard to sexual intimacy. Not bad for a scene where everyone has their clothes on.

That scene is considered one of the most memorable movie scenes ever.  Are we surprised?  Probably not.  I mean the acting was good, yes, and it was somewhat hilarious.

But I think it is so memorable because it resonated with so many people. Women who had faked orgasms. Men who wondered if they’d been the recipient of a fake. Women who had never had an orgasm…but then wanted one. Women who already knew what intense orgasm was.

So on and so forth. A lot of people “got” that scene.

To say Meg Ryan’s acting was spot on would be an understatement. Quite a convincing portrayal of orgasm expressed, wouldn’t you agree?

Faking orgasm.  As a wife, have you ever faked it?  I have. Been there, done that, bought the t-shirt.  It was long ago, in my first marriage; not all the time, mind you, but yes… occasionally, I faked it.

Many wives have faking down to a science.  Why do women fake it?  A variety of reasons, I imagine. Most, though, probably could be funnelled down to these three points:

1. They don’t want to hurt their husbands egos.

Rather than admit they are having trouble reaching orgasm or that their husband’s technique needs some refining, many wives will instead protect his ego by faking orgasm.  On the surface, this looks compassionate.  Maybe even noble.

Buyer beware though.  Whether we are talking Rolex watches or orgasms, a fake is not the same as the real thing.  Any ground gained in the ego arena via a fake would quickly be lost when the truth is found out.   “What he doesn’t know can’t hurt him” doesn’t hold water here.  Don’t think I’m right?  Randomly start asking husbands and see what responses you get.

2. They don’t like sex and/or want it to end quickly.

Expressing an “orgasm” seems to do the trick. Sadly, many wives learn this early in marriage.  Their “to-do” list is running through their minds, it’s already 10 p.m., and they soon find themselves thinking, “If I just get this over with pretty quick, I can still get a load of laundry in and cupcakes made for tomorrow’s classroom party.  Hmmm. How can I get this over with pretty quick?!  I know!”

Thus the “fake” is born, added to her repertoire of bedroom talents, all for the sake of classroom treats that have to be made and dirty socks that can’t wait till tomorrow to be washed.

3. They have been faking it so long and now don’t know how to back out of that lie without hurting or angering their husband.

Maybe they want to stop the pattern, but the risk of a lie exposed feels too insurmountable.  The spiraling cycle continues, maybe even for years.

While the reasons why you are faking are important to consider, I think what is even more crucial is grasping that faking orgasm damages the covenant relationship of marriage. (Possibly even cheapens it, but maybe that’s a little too harsh.  I’m not sure.)

Here are 5 reasons “faking it” is hurting your relationship.

There is nothing noble about using a lie to make him feel good.  And honestly, there is nothing good about you rarely or never enjoying sexual pleasure that was designed by God.  It’s like God came to your wedding with gold and you keep telling Him you’d rather have paper plates and styrofoam cups.  Seriously?!

2. You are missing out on sexual pleasure.

Yeah, I know….I already mentioned this.   It deserves its own point, though, because orgasm feels really good — unlike any other experience.  Honestly, every time I climax I think, “You rock, God, for coming up with something like that.”

If you are not climaxing, you are missing out on one of the best parts of sex.  For more about that, see my page where I have several posts on orgasm.   The only purpose of the clitoris is orgasm.  I’m just saying.

3. It robs your husband of the opportunity to experience his wife in the throes of intense sexual pleasure.

With him.  By robbing him, you are robbing yourself as well.  It’s that whole one flesh mystery.  My mantra continues… I’m not saying orgasm is everything, but it certainly is a very strong something.

Sex is designed to be this amazing vulnerable and endearing experience within the exclusivity of your marriage.  How can it possibly have any significant impact when it is reduced to something to “just get through” (like taking a 5-year-old for kindergarten shots or clipping the nails of the dog)?  Sex with no pleasure is chore-like.  Sex that always feels like a chore is not good for your marriage.

5. It puts too many hearts in jeopardy of being broken.

While we are counting the costs, we should mention your kids’ hearts as well.  When sexual intimacy is not nurtured in a marriage —  not held as a mutually-enjoyable place — then crevices of discord are exaggerated. No, great sex doesn’t solve everything.  But it can help strengthen a marriage in a way that permeates throughout the home.  It helps soften us to each other as spouses.  Kids are always learning about marriage.  And they are affected more than we think by the distance spouses create between each other. (I’m a child of divorced parents, so I know a thing or two about this as well).

This is a lot to mull over. I  know. Especially if faking orgasm has been your “go-to” sexual playbook.  It takes courage to change this pattern, but it is so necessary.

A good place to begin? With God. Bear your heart to the Lord and ask for His forgiveness and guidance.  Then initiate a conversation with the man you married. If it feels too overwhelming to do this on your own, consider doing it within the safety of a counselor’s office.

I don’t have all the answers on what this looks like for you, but my heartfelt encouragement is that you start such a conversation outside of a sexual setting.  Preferably when you have time to talk and you both are well-rested and attentive. (And not on the same day you fought about the Visa bill).

When it comes to orgasm, don’t settle for a replica.  You and your husband deserve the real thing.  Go for the Rolex.  Stop telling yourself the replica is just as good.  It isn’t.

23 thoughts on “5 Reasons “Faking It” Is Hurting Your Relationship”