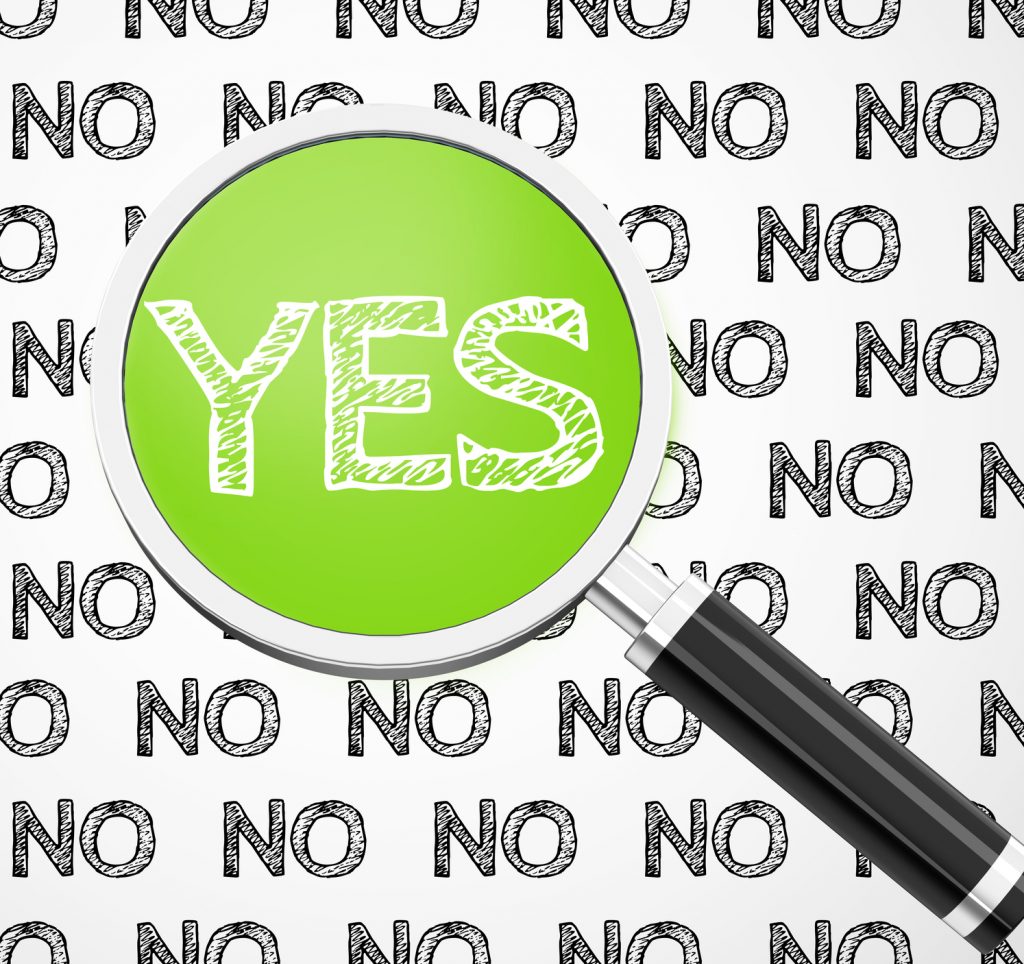 When was the last time you faked orgasm?

I’ve written about sex long enough to know there are a variety of answers (and reasons) rolling through the heads of my readers right now.

Some of you (I hope a lot of you) never fake orgasm, because like me, you’d rather have an orgasm than fake one.

Some of you fake orgasm rather regularly (maybe even your entire marriage).

My guess is your reasons generally fall in one of two camps — you want to protect your husband’s ego and give him the satisfaction of thinking he has wildly pleased his woman (even if he hasn’t) OR you don’t really like sex and you fake orgasm to end sex as soon as possible.

Certainly some of you are in both camps — you don’t want to hurt his feelings AND you want sex to end quickly.

And just to be fair, I know there are some of you who have tried to explain to your husband what it will take for you to climax, and he has been less than willing to see the value in your sexual pleasure.

Regardless of your reason for faking orgasm, I challenge you to stop.

Orgasm feels incredible, unique in its sensations and the way it affects us emotionally, relationally, physically, spiritually.

Nothing good, in the long term or short term, comes from faking orgasm.

If you are faking to protect his ego, you may be temporarily satisfied with that altruistic motive. Ultimately, though, it is wrought with all kinds of pitfalls.

An obvious pitfall is you aren’t experiencing sexual pleasure. And sex without sexual pleasure is reduced quickly to mere obligation. Going through the motions. Check it off my list. This approach numbs us to the positive role and effect sex can have in our marriage.

Trust me on this — your heart will never be able to righteously reconcile taking something that is meant for pleasure and oneness in your marriage and making it nothing more than duty.

Another pitfall is it builds your sexual foundation on a lie. (That’s some shaky ground, I might add).  Marriage is hard enough. We don’t need to actively bring lies into it to make it worse, especially when those lies are wrapped up in something as intimate as our marriage bed.

Another pitfall is it perpetuates selfishness — yours and his.  What?

Also, faking to protect his ego is not sustainable. Your motive of kindness likely will spiral to a deep root of resentment. You’ll end up angry — either at yourself or your husband or both — that you have sacrificed your sexual pleasure on the altar of good intentions.

His protected ego is no longer going to be enough to compensate for your lack of orgasmic pleasure. Even worse, trying to fake that you are just fine with faking is only going to make matters worse. I mean seriously, how wide can the distance between the two of you become sexually? Quite wide. And the toll of that is quite high.

This is a hard question. I know.

And I can’t answer it for you, but I can say this. Sex is intended to be an intimate, pleasurable bonding experience for a husband and a wife. The degree to which a husband and a wife navigate this will be reflected in all aspects of their relationship, not just in their bedroom.

God wants you to have freedom in your sexual pleasure. I’m not naive — I know finding that freedom is harder for some couples than others.

If you are still reading, do you see that orgasm has a greater significance than we sometimes realize?

I’d rather have an orgasm than fake one. Because I know what happens to me and to my marriage when I climax.  I know what a positive effect it has not only on my overall positive outlook on life, but also on my relationship with the man I married.

Wouldn’t you rather have an orgasm than fake one?

For more reading, I have an entire page with posts on orgasm. Well worth the read.