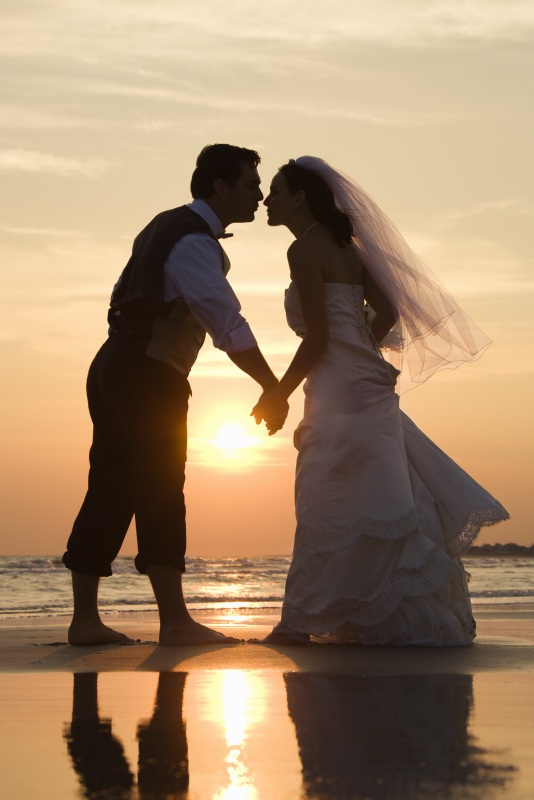 Because we all know the answer.  Yes, marriage is more than sex.

But it also is sex.

We could get really literal here and break it all down to some overwhelmingly obvious parameters.

God’s plan is that people not have sex until they are married, right?  That’s the general consensus within most Christian theologies.

And generally speaking, Christian parents advise their children (or indirectly express to their children) that they should wait until they are married to have sex.

Not married = No sex.

This point isn’t too hard to get, is it?  I mean, it’s pretty engrained in the Christian psyche.

So doesn’t it stand to reason that the other half of the equation is equally true?

The irony, though, is that many of the people who would herald from the mountaintops the virtues of virginity until marriage, are the exact same people who treat sex within their own marriage as an optional activity.

Some wouldn’t even classify it as an activity.

They’d call it an optional duty, like cleaning the cupboards or hosting Thanksgiving for the in-laws.  They just aren’t going to do it — and even if they do, it’s rare and under a sense of guilt or obligation. And they certainly are going to let it be known they don’t like it.

Yes, marriage is more than sex. So much more in fact.

Marriage is the place where we learn what it means to do life together in every sense of the phrase.  We wrestle about finances, parenting, careers, schedules and spiritual walks.

We learn to extend grace, to be friendly, to enjoy each other’s company.

So to say “marriage is more than sex” shouldn’t come as a shocker, at least to those of us who are married.

But a marriage without sex?

That’s not a marriage.  At least not how God clearly describes in His word.  And since sex was His idea… His GIFT for married people… I think we should probably err on taking Him at His Word.

And just in case you’re wondering, I know that there are marriages where actual intercourse or sexual interaction can’t happen because of illness or injury — and yet the couples lovingly manage to nurture a strong and healthy marriage. They probably understand better than anyone what it means to make love when you can’t actually make love.

When we stand before God and take marriage vows, we are embracing a covenant relationship.  We are saying yes… this is the person with whom I will become one.

Sadly, the “one flesh” aspect is overly romanticized in our culture, if you ask me.

I think so many engaged folk, particularly women, like the concept of one flesh… the “butterflies-in-my-stomach-can’t-believe-he-just-proposed” feeling of one flesh.

But to actually live it out?

Hmmm. For many people, it loses all its appeal when it doesn’t feel like the latest romantic chick flick.

Or when they realize that marriage is hard.  And sometimes boring.  And takes a tremendous amount of sacrificial effort. And maturity.

BUT… and here’s the kicker to it all…

when a husband and a wife find their bearings…

keep their hearts focused on the decision they made…

they discover a marriage overflowing with possibility and abundance.

And if they listen closely to God’s heart, they discover that sex is a crucial thread that holds everything together.

It’s the one thing that we can’t legitimately go get elsewhere.

Is marriage more than sex?

But it also is sex.

What so many see as a curse within marriage is actually a blessing.  A rich, rich blessing. Meant for our good.

23 thoughts on “Is Marriage More Than Sex?”