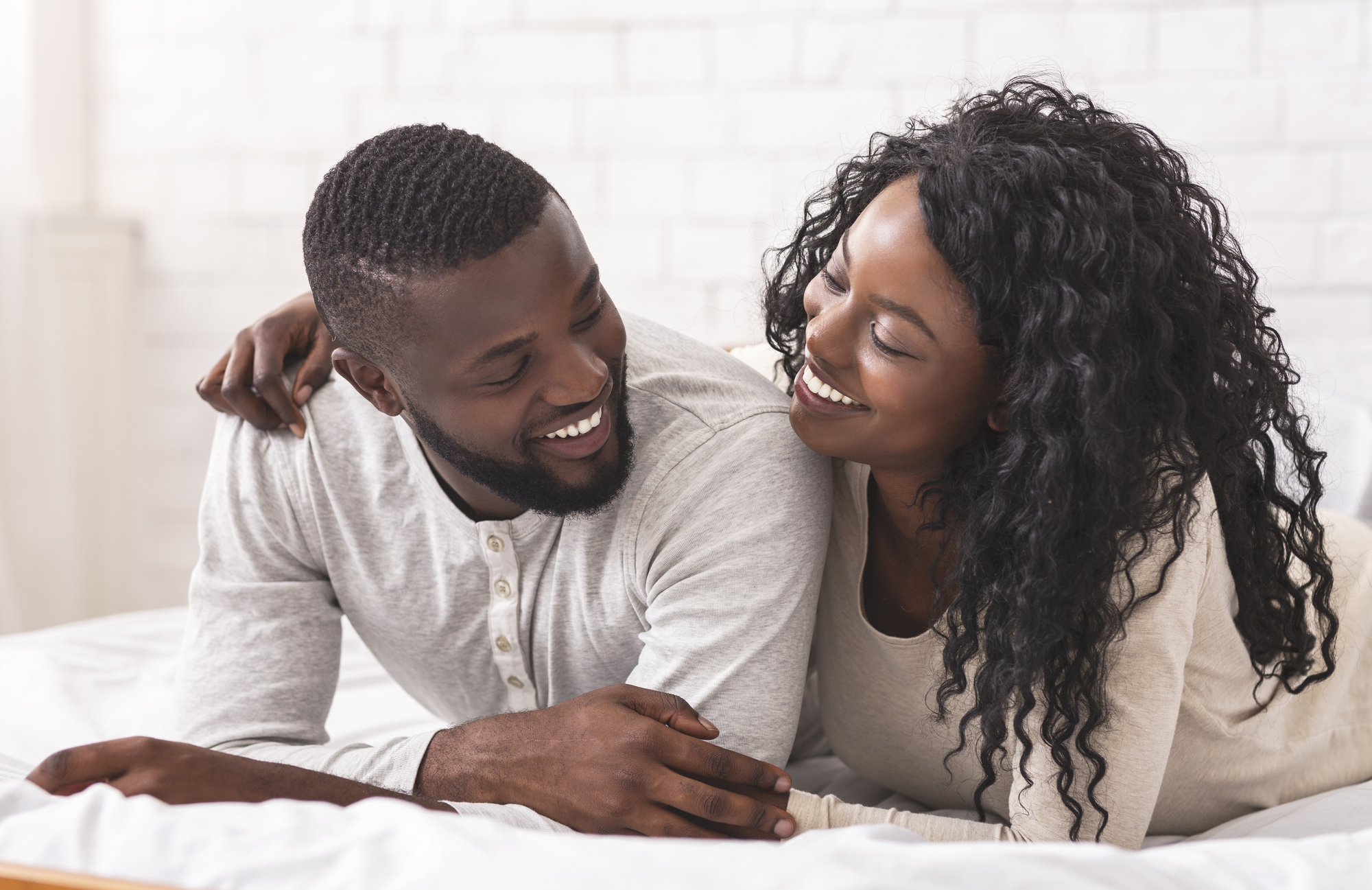 We often think of women having multiple orgasms during one sexual encounter. But can men have them, too?

In my rudimentary research (aka reading up on the topic), some men can experience this.

NEMO stands for Non-Ejaculatory Multiple Orgasms (thus my quirky play on the name of a famous Disney movie. I wish I could say my word play is completely original, but alas, it is not. A casual scan of the internet, and one discovers that other writers couldn’t resist this Finding NEMO reference either in relation to multiple orgasms for men.)

Did I really just bring up an adorable clown fish when talking about multiple orgasms?! Um, yeah! It’s irresistible, right?! I mean, I nailed it with the headline, you guys. Of course, now I will probably be thinking of multiple orgasms whenever I see a clown fish.

Let’s stay on point. Let’s keep our head in the game!

So what are multiple orgasms? They are a series of mini orgasms in close proximity to an intense big orgasm during one sexual encounter. While both men and women can have them, they are more common in women than in men.

So how does a man’s multiple orgasms compare to a woman’s?

Interestingly, they do have some similarities to those experienced by a woman. Generally speaking for both men and women, not all the orgasms in one session are created equal. As someone who has had multiple orgasms (not every time, but enough to write personally about the topic), I experience a series of less intense bursts of pleasure after one intense release.

Some women say their subsequent orgasms are equal or more intense. But I think that’s the exception rather than the rule.

For a man, the less intense bursts of pleasure happen without ejaculation before an intense release with ejaculation. Once a man ejaculates, his body goes through a refractory period. In other words, his sexual response has to reset before he can become erect again and have another orgasm.  Essentially, the nerves and muscles aren’t going to respond to stimulus until they are ready to respond. Generally speaking, depending on the age of the man and his health, the refractory period could be anywhere from 15 minutes to days.

What makes multiple orgasms likely? For men and women, some of it may be chalked up to physiology. In other words, some people are likely more prone to them just in how they are wired from birth.

For most people, though, it has more to do with training your body to have them.

Before we dig into techniques, this a good place to offer up a disclaimer. I don’t want you getting hung up on this idea that multiple orgasms—having them or helping your spouse experience them—is commentary on your ability as a lover. No. Hard no.

Sexual intimacy isn’t a graded performance. You could go your entire life having never had multiple orgasms and still have off-the-charts sexual enjoyment and oneness with your spouse. Please don’t miss the forest for the trees.

Because today’s post is on men’s multiple orgasms, let’s explore what a man can do to increase the likelihood of multiples.

Mindset is part of it for sure. If you have a positive, healthy, God-honoring view of sex, then you likely are open to thoroughly enjoying sex with your spouse and trying different techniques. Having an enthusiastic view of sex and appreciating all the nuances of making love lend well to wanting to explore and intimately understand sexual pleasure. Do you have a positive mindset about sex? That’s a great place too start!

As far as physical techniques, there are a few things you can try as a man.

One is to strengthen your PC muscles. (PC stands for pubococcygeus, which are the pelvic floor muscles). We often think of only women doing Kegel exercises to strengthen their PC muscles, but men can do them, too!

Locate the PC muscles simply by contracting the muscles that control the flow of urine. If you were to stop peeing midstream or if you had to “hold it” until you made it to a bathroom, then you know exactly how to find the PC muscles.

By regularly contracting these through reps (contract/release/repeat) or contracting them and holding the contraction for as long as you can (and then repeating), they will become stronger. Some people also think of an elevator when contracting them, meaning you contract and then continue to tighten the contraction, as if you are pulling the muscles up an elevator floor by floor. One great thing about PC exercises (often called Kegels) is that you can literally do them anywhere. No one knows you are doing them.

Stronger PC muscles have been found to intensify orgasmic pleasure, as well as ejaculation control.  So for a man, the reason this would play well to multiple orgasms is the stronger his PC muscles, the better sense he will have about how close he is to climaxing.

And that is a nice segue into my next technique…

You also can practice the technique through the wife giving her husband a hand job or through vaginal intercourse, although in those instances, it is completely on the man to communicate what’s going on with his body.

Here’s how it works:

If practicing during intercourse, not only would he need to slow or stop thrusting when he feels his climax is imminent, he also may need to pull out of his wife’s vagina and apply the squeeze technique.

By repeating this getting close and then backing off sequence, a man is essentially “practicing” having an orgasm but not ejaculating. He is training his body to respond a certain way. He is learning where his point of no return is and stopping as close to that as possible. The more he practices this, the more muscle memory he may build. The “getting close” to the edge will begin to feel incredibly pleasurable, much in the way an orgasm feels pleasurable.

Some men through the above techniques are able to get to the point where they can have intercourse and experience a series of small bursts of pleasure leading up to the intense release associated with going over the orgasmic edge. Sexual arousal and pleasure and climaxing are incredible feelings, so when this experience is drawn out and intensified, the ultimate climax may feel more intense as well.

If experiencing multiple orgasms is something you want to learn to experience in your marriage, my best advice is enjoy the process of finding NEMO! If you experience multiples, great! If you don’t, that’s fine, too! Don’t become so fixated on having multiples that you stop appreciating incredible passion and pleasure throughout your lovemaking.

Multiple orgasms for men and for women can be fantastic, but they are not the end all be all of sex in your marriage. Nurturing sexual oneness and savoring both your pleasure and your spouse’s pleasure—that’s where the treasure abounds.

2 thoughts on “Finding NEMO: Can Men Have Multiple Orgasms?”