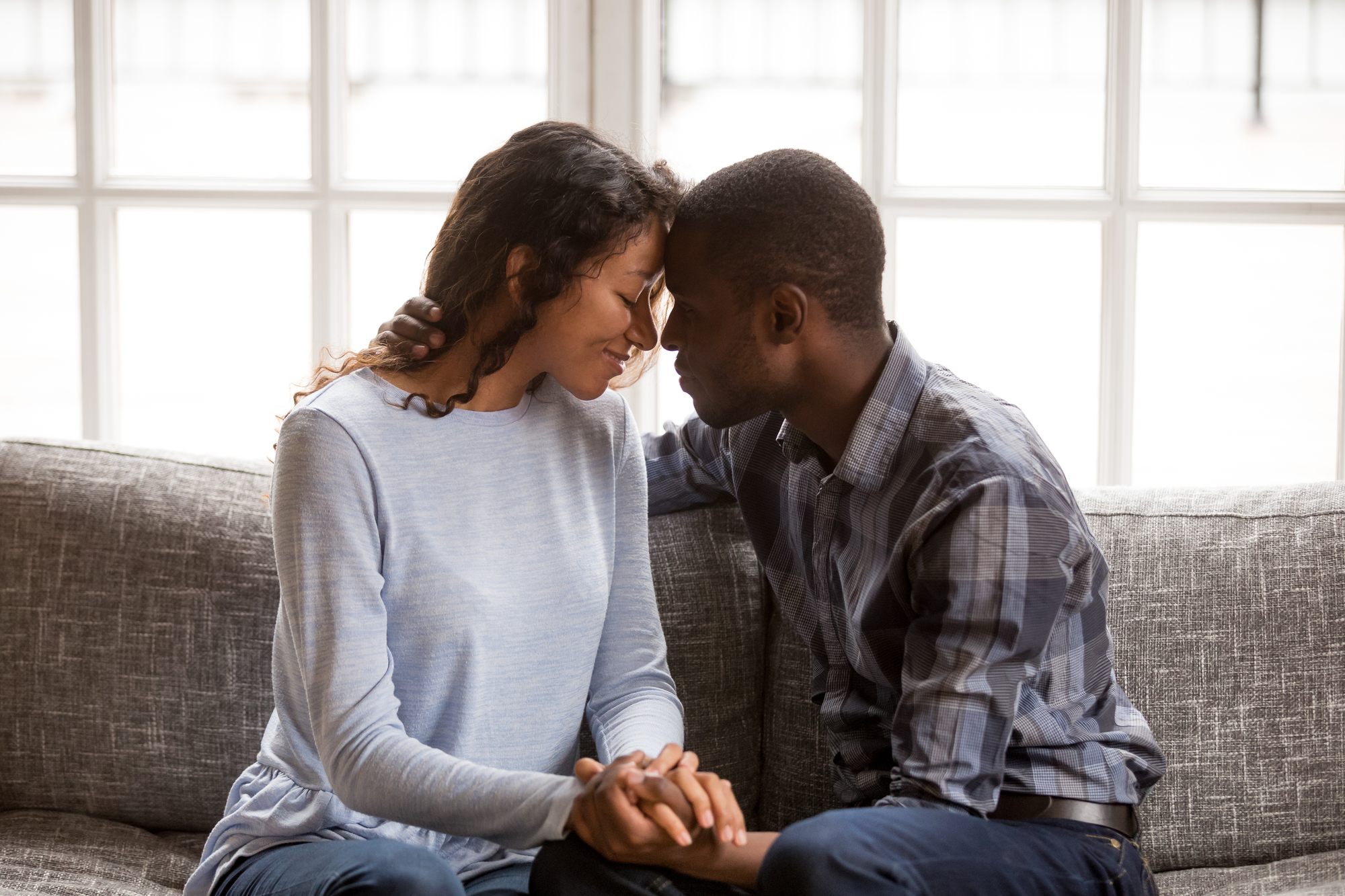 But I hear what she’s saying.

In other words, is hugging a learned behavior, much like any other greeting or expression of care? The less someone does something, the less comfortable and adept they are with doing it.

As for hugs, before you weigh in too much on the whys behind someone not being a hugger, I am sensitive to the fact that some people for a variety of reasons are not fans of much physical touch, including hugs. I am, in no way, trying to trivialize or minimize trauma people have experienced through inappropriate physical touch.

Research has shown, though, healthy physical touch is good for us. Appropriate physical touch fosters connectedness and a positive sense of wellbeing.

It’s hard for us to fathom babies and children not being authentically, lovingly and appropriately touched, cuddled and held, right?

What’s good for babies and children is good for adults, too. Often, when someone who cares about us hugs us, puts their hand on our shoulder or holds our hand, we literally feel their compassion.

For a husband and wife, physical touch on some level is absolutely vital to the health of the relationship. And I’m not just talking about sex, although we know that sex is something that sets marriage apart from other human relationships.

Sexual intimacy requires physical vulnerability and touch. It would seem downright bizarre and disconcerting to us if two people who pledged their lives to each other in marriage rarely or never physically touched each other.

Which brings me to the question of the day. Do you know how to physically touch your spouse?

Touch is such a broad topic, so we could drill down on the question even more.

Do you know how to comfort, celebrate with or reach out to your spouse with touch?

Do you know how to touch them non-sexually and sexually?

Which touches do they like as part of foreplay? What about when the two of you are making love?

Do they like if you publicly show your affection through touch by holding their hand, putting your arm around their shoulder or putting your hand on their waist?

Are there certain areas of their body they don’t want touched? For example, some people have ticklish feet, so they may feel anxious or frustrated if their feet are touched.

Of course, we can’t talk about touch without talking about the degree of pressure—the spectrum of light to firm—as well as the types of touch. Gentle caressing with the fingertips? Firm massaging of the muscles? Running fingers through their hair? Using fingernails? A combination of any and all of the above, depending on the circumstances?

I don’t think we get a free pass on this. I don’t believe it’s healthy for a husband and wife to rarely or never physically touch, all under the guise that “we just aren’t touchy people” or “I’ve never liked being touched.”

Sure, I recognize that some people are not as physically expressive with touch as others, but at what point does too little touch between a husband and wife start to take a toll on the relationship? What affirmation and affection could a couple be missing out on?

To circle back to my friend’s observation that people who aren’t huggers aren’t huggers because they don’t hug, I think it’s wise to recognize that touch is a learned behavior. We can learn it. We can teach and be taught. Even better, a husband and wife can learn together.

Do you and your spouse need to grow in your touch skills? Remember, if this has not been something one or both of you have devoted much attention to, it may feel quite awkward to stare down this learning curve and start to actually learn.

But there’s so much good stuff on the other side of that learning. Reassurance. Trust. Arousal. Compassion. Fun. Pleasure. Friendship. Comfort. Joy. Affirmation.

That’s a lot of payoff for learning how to touch each other.

One thought on “Do You Know How to Physically Touch Your Spouse?”