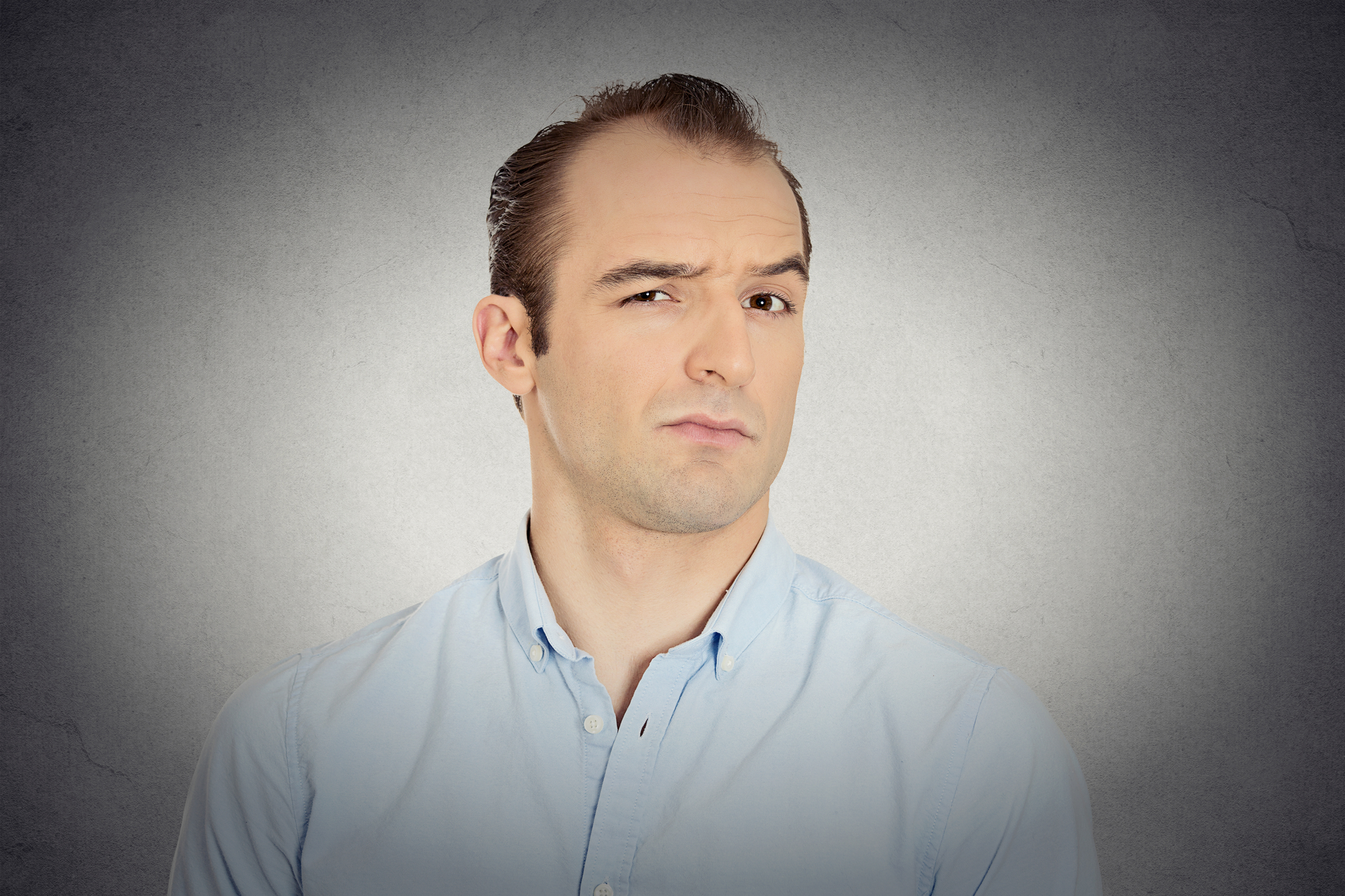 I’ve been wrong a lot in the assumption game, so I am humbly trying to stop playing as much.

I’m trying to make decisions and conclusions based on solid information rather than loose ends or a handful of pieces out of a 500-piece relational puzzle.

As someone with a journalism degree, I should know better to not assume anything. That’s like Journalism 101. Go after the facts. Gather the information. Get the story right rather than paint with broad assumptive strokes.

But hey, even journalists are humans.

Assumption is never something to get too cozy with, but if ever there was a year where assumption should be thrown completely out on its you-know-what, it’s this year.

Every time we have tried to assume anything about current or upcoming happenings of this year, 2020 reacts as if we just challenged it to a bar room brawl. 2020 has said “hold my beer” so often that it’s not even meme-worthy anymore.

Which got me thinking about assumptions—and my tendency to make them too often, including in regard to my husband. I’ve made assumptions about his motives, his state of mind, his love for me, his agendas, his reasons behind decisions, his view points about our sexual intimacy, and so on.

You name it, and I have at times filled in the blank. Such assumptions have not always panned out to be correct. In fact, I don’t have a consistent enough track record to claim that I am a pro at this. I get it wrong; not always, but enough that I should take a more mature approach. So I’m trying to assume less. A lot less.

Now to be fair to me, I think my husband has played the assumption game as well, and his track record on assumptions about me has not always been stellar either.

All of this leads me to believe that marriage is just not a great place for assumptions.

Sooo, what about you? Have you made too many unfair assumptions about your spouse? More importantly, what would be a better approach?

I don’t know about you, but here’s what I’m trying.

Sometimes we just need to take a hot minute to get our head straight before rushing down assumption road. I’m trying to take a breath and catch myself. I’m trying to align the good I do know about the man through years of history with him with the assumption I’m about to make.

Do things line up? Maybe. Maybe not. But it’s helpful to at least breathe a bit to gain perspective. Maybe taking a breath would compel us to not assume so quickly.

Sounds like such a novel concept (like Journalism 101), but even people schooled in something have to remember the basics.  I am trying to ask more questions. Ask him what he’s thinking. Ask why he wants to do something a certain way. Ask how he feels about the health of our relationship. Ask; don’t assume.

And while I’m asking questions of him, it’s probably not such a bad idea that I ask myself a few questions as well. If there is a struggle or miscommunication between my husband and me, could I be contributing? Am I part of the problem? (So hard to believe, I know, but trust me. It’s happened way more than I care to admit).

3. Deal with the struggle if the assumption was right.

I know it’s human nature to make some assumptions. It so closely resembles the emotional and physical survival skill we call intuition. It would be unfair to say all assumptions are wrong, because we know from experience that’s just not the case.

Sometimes the assumptions are right.

But even then, assuming something correctly doesn’t deal with the matter at hand. I can assume that if the gate to the tiger pen is open, there may indeed be a tiger coming my way. But such an assumption doesn’t do me much good if I just stand there.

When it comes to my marriage, if my assumption pans out to be right and reveals a miscommunication or division or some other strife in my marriage, what am I going to do with that? My heart’s desire is to deal with the struggle. Face it. Figure it out. Yes, I am well aware this is messier and harder and probably a lot less satisfying than just camping out with my assumption.

But just camping out with a right assumption doesn’t do me or my marriage much good in the long run. Better to deal with the issue.

So the next time you are tempted to assume something about your spouse, particularly something negative, would a different approach be healthier for your relationship?