Today I’m excited and humbly blessed to have a guest post from one my favorite gal pals and fellow intimacy champion, J. Parker of Hot Holy & Humorous fame. Always love it when she stops by the blog to share…

Does God have a sense of humor?

Yes, but sometimes I question whether certain aspects of sex are all that funny.

Now if you’re past those ages, don’t sweat it. Because research also shows that couples report the most satisfying sex comes later in life. But I do sometimes wonder why it is that just when we have the most knowledge of sexuality, we’re too old to take full advantage.

If I could pair my 50-year-old mind with my 20-year-old body…oh, the sex my husband and I could have!

Okay, okay, I might be a couple of years older than 50, but once you’re past the half-century mark, why quibble about a few hundred days?

In my 50s, however, I know so much more about sex than I did when I was younger. Yes, I’ve learned more positions and techniques, but I also have a better grasp of sexual anatomy, my physiology and my husband’s, and factors that help us reach orgasm.

Then there’s the whole practice-makes-proficient thing. As research has shown, 10,000 quality hours logged at an activity make you an expert.

So take our 27 years of marriage multiplied by the average annual frequency of our lovemaking and the length of time for each encounter—carry the one… Let’s just say the product = we’re super lovers! For each other, at least.

Yet increasingly, we have the challenges of aging bodies.

Some sex positions are off-limits due to aching hips and knees. Sexual organs are not always as cooperative with arousal as they used to be. We have less energy than we once had. And we’ve literally injured ourselves in the middle of the act because, well, old.

Our 20-year-old bodies could keep up with all the demands and desires of sexuality, but those young’uns didn’t know enough to do it as well as we do now. If only we could borrow those youthful bodies for one last hoorah.

These days, if we tried to hoorah too much, one of us could end up at the emergency clinic. That one probably being my husband, but hey, I’m not judging his extra seven years on me. (I totally am.)

What’s the takeaway—other than you now having overwhelming FOMO?

Let’s revisit something I said earlier: Peak sexual interest and “the best sex of my life” are not the same statistic.

People tend to report highest sexual satisfaction in their 40s, 50s, and beyond. It’s obviously not because they can do all the moves better, so why is sex better as we age?

Beyond the factors mentioned above—knowledge of anatomy, techniques, and skill with your own spouse—older people are basically more at peace.

Younger people tend to have unrealistic expectations, while older people have seen more and thus set more reasonable goals for themselves and sex.

Younger people are often harder on themselves about body image, while older folks are often more accepting of ourselves, wrinkles and all.

Younger people are newer in the relationship and perhaps more anxious, while older folks have settled into their marriage and can be more vulnerable. Also, we’re just too tired to worry over much about anything that doesn’t hurt our kids or shorten our life span.

Whatever your age, you can learn something here. If you want fantastic sex:

Relax. You look fine. You’ll do fine. You can recover from nearly any mistake.

Learn. Start by learning more about God’s design for sex. Then get a primer on sexual physiology, learn some positions and techniques, and explore what specifically arouses you and your spouse.

Practice. Want to be good at something? Do the thing. Get feedback. Adjust your approach. Do it again. Repeat. Again, and again.

Nurture. Tend to your physical and emotional health and to your relational health. When a marriage is more secure, the sex is more intimate and thus more satisfying.

Oh, and read my books and take Julie’s courses. (Honestly, we cover a lot of these issues and much more.) 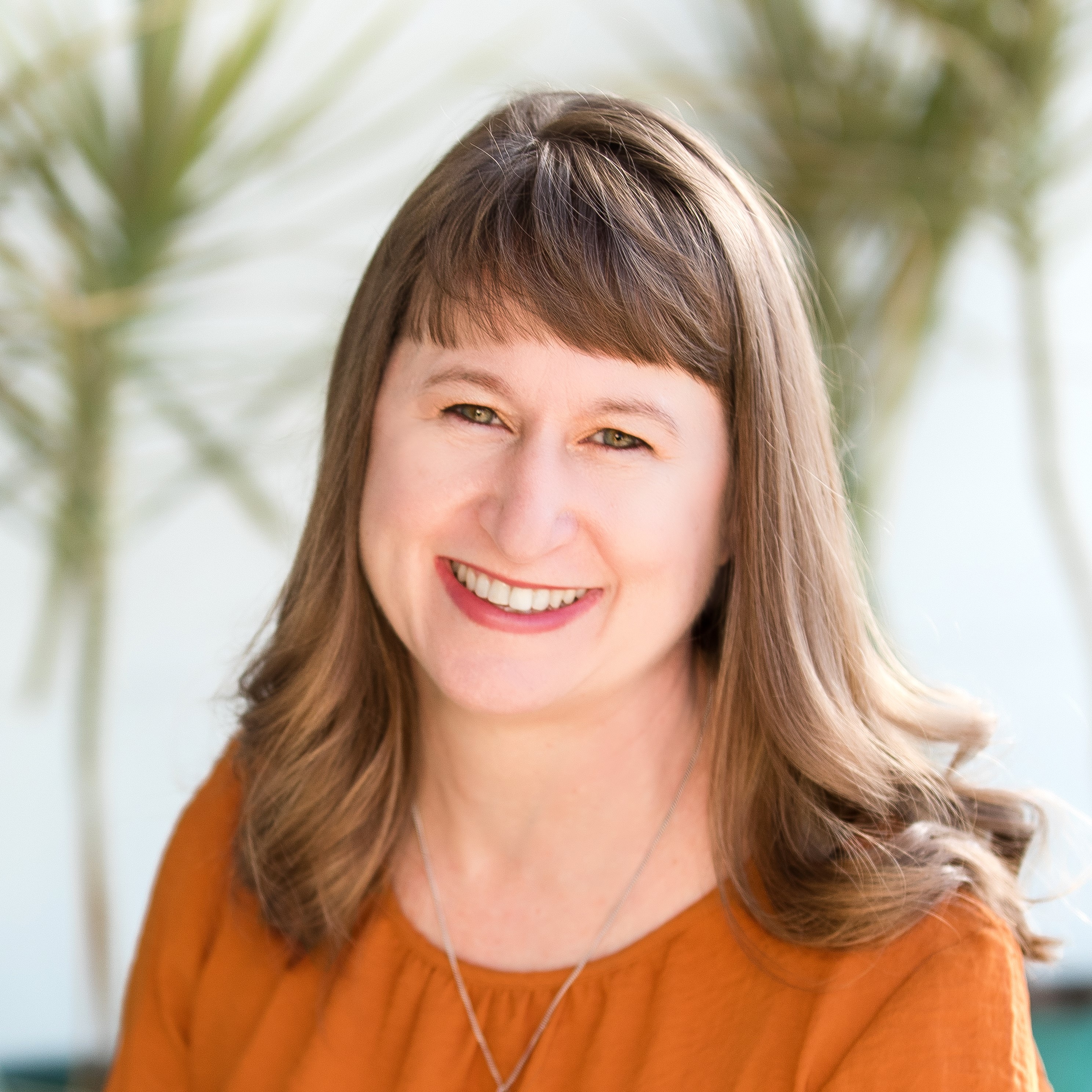 Parker started Hot, Holy & Humorous as a blog in 2009 with the goal of helping others understand God’s design for sex in marriage. Since then, she’s published nearly 1,000 blog posts, written five books, released 70+ podcast episodes with three other marriage bloggers, and launched online communities for both husbands (with The Forgiven Wife) and for higher desire wives. But her goal remains the same: helping you embrace God’s blessings for your marriage bed. J lives in Texas with her fabulous but oh-so logical husband, fondly nicknamed “Spock.”