There really is no better time in history than right now to have a fabulous marriage.

I can hear many of you now…

“Julie, have you taken a look around?  So much in society rails against marriage.  Media, entertainment, advertisements and many people in prominent positions sabotage marriage at every turn — minimizing its sacredness, portraying it as an outdated institution that can be discarded or re-defined at will!”

I know. I hear what you are saying.

I live here too.

So why on earth would I say that there is no better time than right now — in the midst of all that icky stuff — to have a fabulous marriage?

Because married people have access to so many resources to strengthen, heal and grow their marriages.

Even if we look only at Christian resources — the number of books, websites, radio programs, webinars, counselors and conferences is staggering (in a good way)!

It wasn’t too many generations ago when talking about marriage struggles was taboo. Completely unheard of. People just didn’t do it.

I have a dear elderly friend who has admitted to me that she thinks there were just as many marriage problems decades ago, but even close girlfriends wouldn’t talk about such struggles.

And discussions about sex? Forget about it!

The church wouldn’t address such struggles, and there wasn’t an infrastructure of marriage resources readily accessible to get at the root of problems, let alone offer solutions.

That’s just not the case any more.

The vast majority of today’s resources explore and expound upon basic principles that, if followed, lead to a stable and enjoyable marital union.

We are even blessed with resources that show people in healthy marriages how to mentor those in fragile marriages.  How cool is that?!!

I was very encouraged when I read The Solution for Marriages: Mentoring a New Generation, which has specific strategies that are vital. (You can go straight to their website at this link).

We as a body of believers really have few excuses for not nurturing marriage.

Whether we are mentoring other marriages or strengthening our own — in group study or as a couple or individually — we have resources!

The question is, “Will we take advantage of them?”

Years ago at the company where I was working, the HR department brought in a couple of financial advisors to educate the employees on basic investment terms, strategies, etc.   They weren’t there to sell us anything, but rather to heighten our awareness of where there were gaps in our financial knowledge.

I will never forget at the end of the session, one of the advisors said something along the lines of, “I know it can seem overwhelming when you look at all the opportunities.  But it’s better to at least do something than to do nothing.”

In other words, it’s better to take at least one baby step in the direction of healthy choices than to just hang back stuck in the status quo.

Based on his wisdom, I took a baby step and started a college account for a mere $25 a month for my little toddler son.  It was at least something.  And you know what? It felt good to do it.

I pray that you don’t become a marriage improvement junkie.  May you be a person who actually puts into action the nuggets of gold you find through books, conferences, counseling sessions, websites and so forth.

Are there guarantees that things will improve?  Hmmm.  Not sure about “guarantees,” per se.

BUT I do know that you stack the odds highly in your favor if you at least try.

Awhile back, I asked readers for the best marriage resources and here is what they said.  I also encourage all of you to list in the comment section on this post the resources that have worked for you.

In fact, if any of you are willing to write a short testimonial about any Christian resource you have actually used and would recommend, won’t you please contact me?!  You can reach me at jksibert@cox.net.

Thank you for being an advocate for nurtured marriage.  We can make a difference. 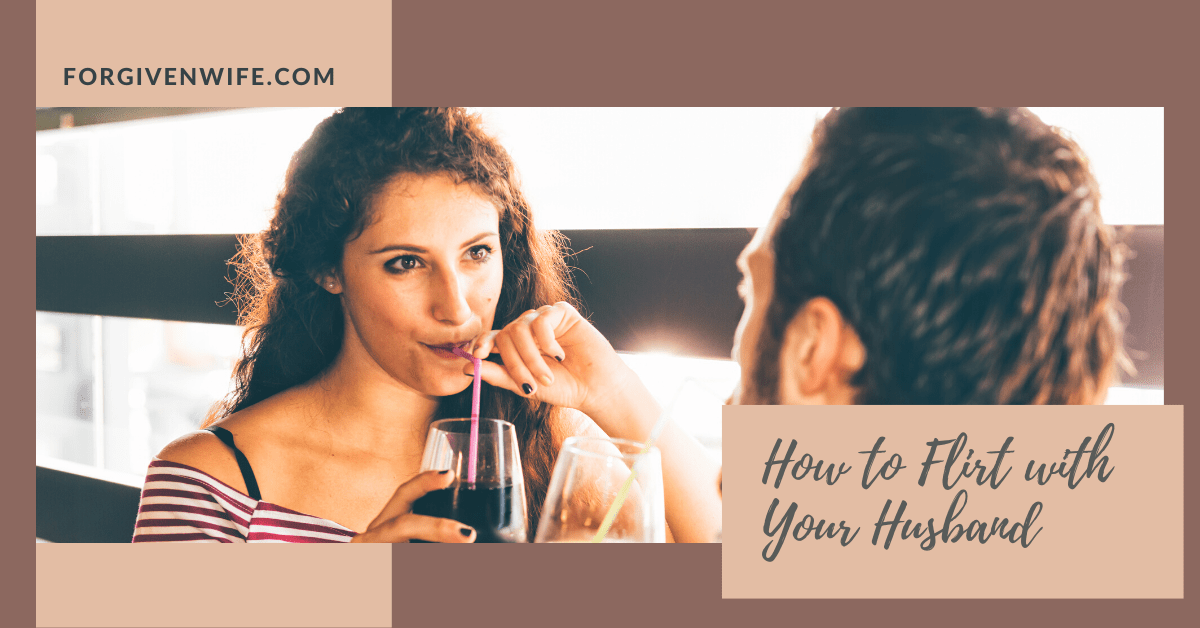 Do You Have Inside Jokes About Sex? https://t.co/Pjy4Go6fA3