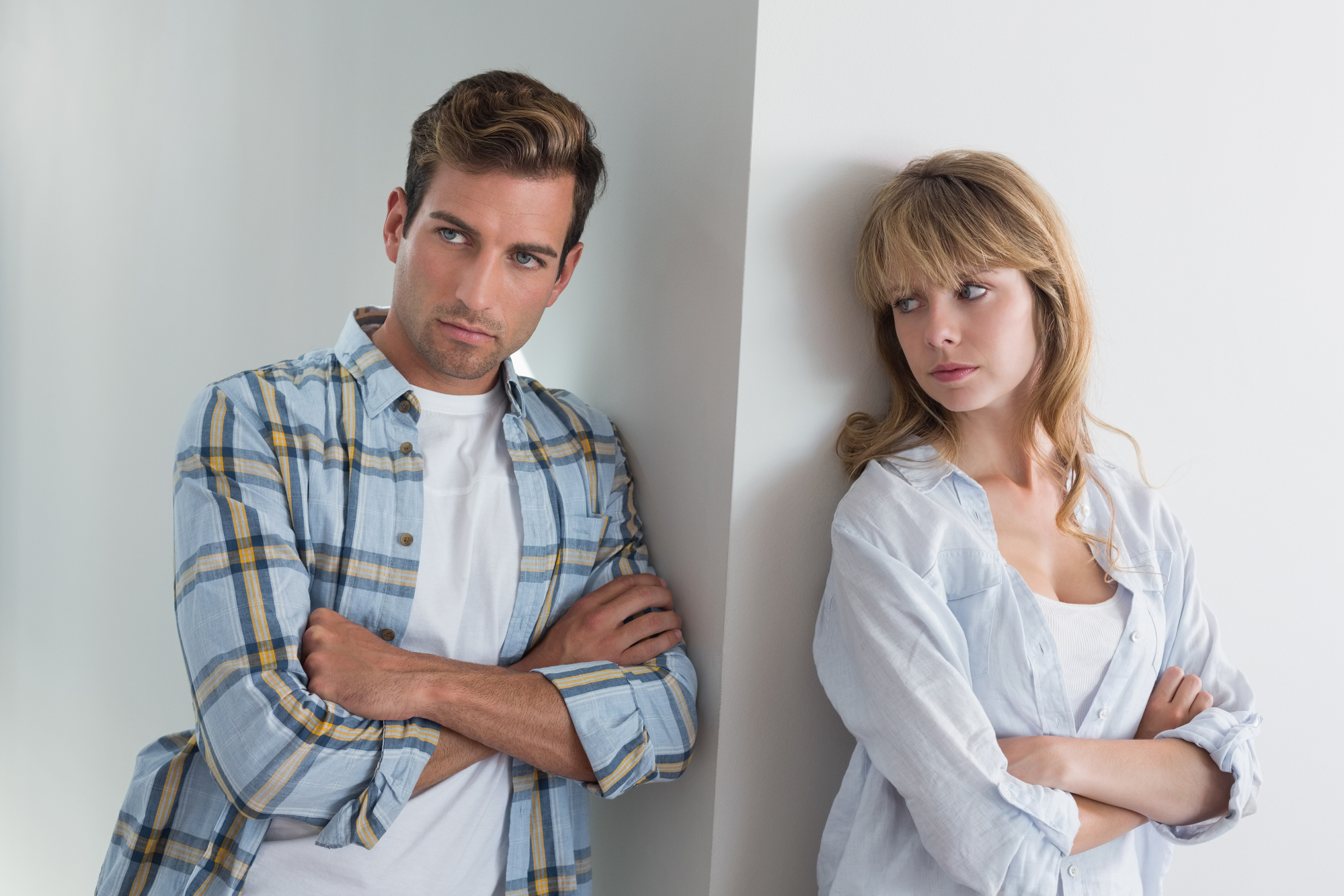 This can be such a raw place for a husband and wife. One spouse desires sex and the other is indifferent or callous, maybe even to the point of shaming their spouse for their sexual desire.

Just to clarify, I’m not talking about instances where the spouse who wants sex is demanding it in a belittling or manipulative way. That too is counter-productive and damaging to the relationship.

I am talking about the reasonable expectation a spouse may have to make love, and when they express this, their spouse responds by shaming them—lashing out in anger, making fun of them, calling them names like “pervert” or saying they are obsessed with sex and “it’s all they ever think about!”

Just as oneness and healthy vulnerability can be cultivated, so too can resentment, division and animosity. It’s a sad consequence from repeated unhealthy behavior.

This is particularly true where sex is concerned, because it is a need and desire that from a moral and biblical perspective, we can enjoy only with our spouse. If a husband desires to make love to his wife and she shames him for such desire, he can’t ethically go find consolation in the arms of another woman. If a wife desires to draw close to her husband sexually and he shames her for that desire, she can’t simply hook up with one of her guy friends.

Shaming your spouse for wanting sex is devastating in ways you may not initially see.

And certainly I know that each marriage has its own sexual history, tendencies and patterns. I know that sexual refusal can come on the heels of complicated relationship dynamics. But I’m not so sure there’s a need for shame within all of that. It’s not productive. It just alienates a husband and wife from each other, compelling one or both of them to retreat to their corners even more. It certainly doesn’t strengthen their marriage, but rather chips away at their intimacy and connectedness.

There is a lot of irony at play as well.

Let’s say a husband and wife make love one night. It is, after all, an integral part of marriage (or at least it should be). And two or three nights later, he subtly or not-so-subtly expresses he wants to have sex again. Now one would think this is a sign of something healthy, right? He enjoyed sex with his wife. She is the only one with whom he can have this experience. He has been naked with the woman he loves and experienced intense pleasure because of her, and this made him feel close to her. It’s even boosted his overall outlook on life.

As a wife, she has given him this sexual expression that is foundational in marital love. He has felt safe with her.

No wonder he wants to experience it again. (Remember, he can’t go get it someplace else. It’s not like a workout at the gym or a beer with his friend. This is something only his wife can fulfill).

So when he expresses he wants to be sexually close to her again and she shames him for that, what message does that send? Her harsh response causes confusion and pain, because he simply wanted what a few days earlier was a positive experience.

Another irony at play is that if one spouse is shamed enough, they may shut down completely and stop seeking sex. I cannot tell you how many times I have heard this scenario. And then, to carry the irony even further, the spouse who has been doing the shaming begins to get defensive and nervous that their spouse has sexually shut down. Assumptions and accusations start to fly. “Well, you’re probably getting it someplace else now, right?!” More shame. More division.

Just so you know, I’m an equal-opportunity advocate. The scenario I painted above had the wife shaming the husband, but it just as likely could be the other way. I hear from wives who aren’t just refused by their husbands sexually, but led to believe there is something odd or wrong about a wife desiring her husband sexually. He too may lob accusations at her, such as “it’s all you ever think about” and “what type of woman could possibly want this much sex?!!”

So the next time your spouse express sexual desire with you, the person they married—even if the two of you just had sex a day or two previously—think about how crucial to the marriage your response is in that moment.

Certainly, the more often that yes can be the rule rather than the exception to sexual pursuit, the better. But even when it’s not reasonable to have sex right then, can you reframe your no to a heart attitude of not now, but later?  Key, of course, is the two of you need to navigate in a healthy way what later means. Later can’t mean a perpetual delayed no.

Later means that you find a sexual frequency that honors both of you. It’s likely going to mean compromise from both of you, which is what all married couples have to figure out. Rarely do two people agree 100% on how often they should have sex. But sex is part of marriage. We absolutely can’t lose sight of that.

And nothing good can come from shaming your spouse for wanting it.

2 thoughts on “Do You Shame Your Spouse for Wanting Sex?”