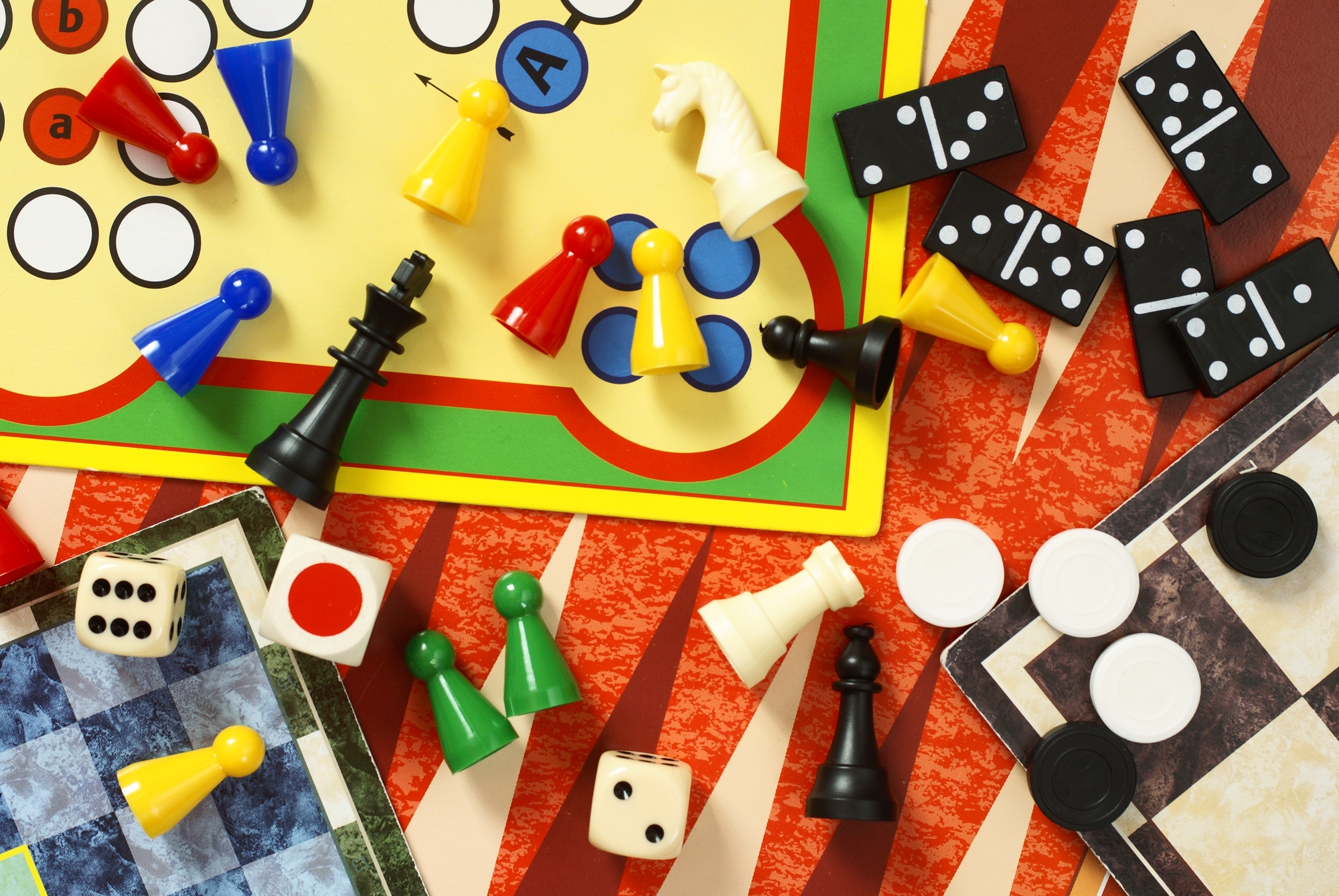 Growing up in the 1970s and 80s, I spent a lot of time with my friends playing board games and challenge games.

I remember feeling particularly jealous of a friend who had the game Mousetrap and the game Operation—a few of the ones we never had in our home.

Even so, I have fond memories of playing the games we did have, as well as games I played at friends’ houses. Game playing was a big part of sleepovers and holiday gatherings.

We didn’t have Netflix. Or Amazon Prime. Or video games (I mean, besides Atari, which certainly doesn’t compare to the gaming of today). Even into my early adulthood in the 1990s, we played a lot of Trivial Pursuit, Taboo, Jenga and Scrabble.

When my kids were young, I had this vision of recreating some of my own childhood memories for them. Over the years for Christmas, we would give them various classic games. Monopoly. Life. Othello. Connection. Sorry. Hungry Hippos. Dominoes. Checkers. Risk. Chess. Yahtzee.

We even bought them Mousetrap and Operation. Parents of the YEAR!

To say we amassed just about every board game or challenge game available would be an understatement of epic proportions.

But you know what?

My kids never have been avid board-game-type people. An occasional game of Monopoly or Life. But that’s it. Not much interest beyond that.

So then I did what a lot of mothers do. I rationalized I would keep all these games for my future grandchildren (What exactly am I assuming? That they will have fewer digital distractions than my boys do now? Wonder what the likelihood of that will be). Our array of games have sat untouched, with the exception of an occasional game of Monopoly or Life.

And THEN, my husband and I began cleaning out a relative’s house in preparation to have it sold, and I quickly came face-to-face with the hardcore reality that sometimes too much stuff is just that. Too much. Too much to store. Too much to clean. Too much to move. Just. Too. Much.

I also realized that warm fuzzy memories are not transferable. Just because one person holds a positive memory of something doesn’t mean the “thing” will elicit the same type of feeling for someone else. It just doesn’t work that way.

I got to thinking about the board games.

I got to thinking about my children down the road, well into adulthood, having to clean out their childhood home and the sheer amount of stress that can go along with having to sort through too much stuff.

Sure, my intentions back in the day were great when I was snatching up all those board games at Christmas sales and eagerly anticipating my children’s shrills of delight as they opened them Christmas morning. Shrills—I might add—that never came close to what I had envisioned. Of course, I was looking at it all through the lens of my childhood memories, not theirs.

So my 15-year-old son and I sorted through the games, kept the few we thought we may still play (Monopoly, Life and a handful of others), and then boxed up the rest to give to my young nephews, who happen to LOVE board games and challenge games. Absolutely love them!!

So all my Christmas shopping wasn’t for naught. I just didn’t know where the blessing would someday truly fall. And when I told my sister-in-law to feel free to pass along any games she and the boys didn’t want, she readily said she knew of some other families who would be interested. Score!

So what’s my point with all this? My point is that if your marriage is like most, you amass stuff over the years. Drawers and closets and the cubby space beneath the stairs and the high shelf in the corner cabinet become holding cells for at least some stuff that you neither use nor brings you joy.

Maybe it brought you joy back in the day. Or maybe you are clinging to this idea that you will use it or it will bring you or—dare I say—someone else joy “someday” down the road. Certainly, if there are things with which you know you can’t part, then don’t.

But consider doing your marriage (not to mention anyone who may have to go through your house someday) the huge favor of decluttering now.

You will be giving yourself a gift—the gift of less distraction, less to store, less to clean, less to manage. All those “lesses” actually add up to quite a bit. More time for each other. More peace of mind. More relaxation. More calm in your surroundings.

I am inspired to work through our house room by room. I’m going to bless others with things that are still in great shape and will be better used and appreciated. The board games were just a start!

3 thoughts on “Is There Too Much Clutter Robbing Your Marriage?”