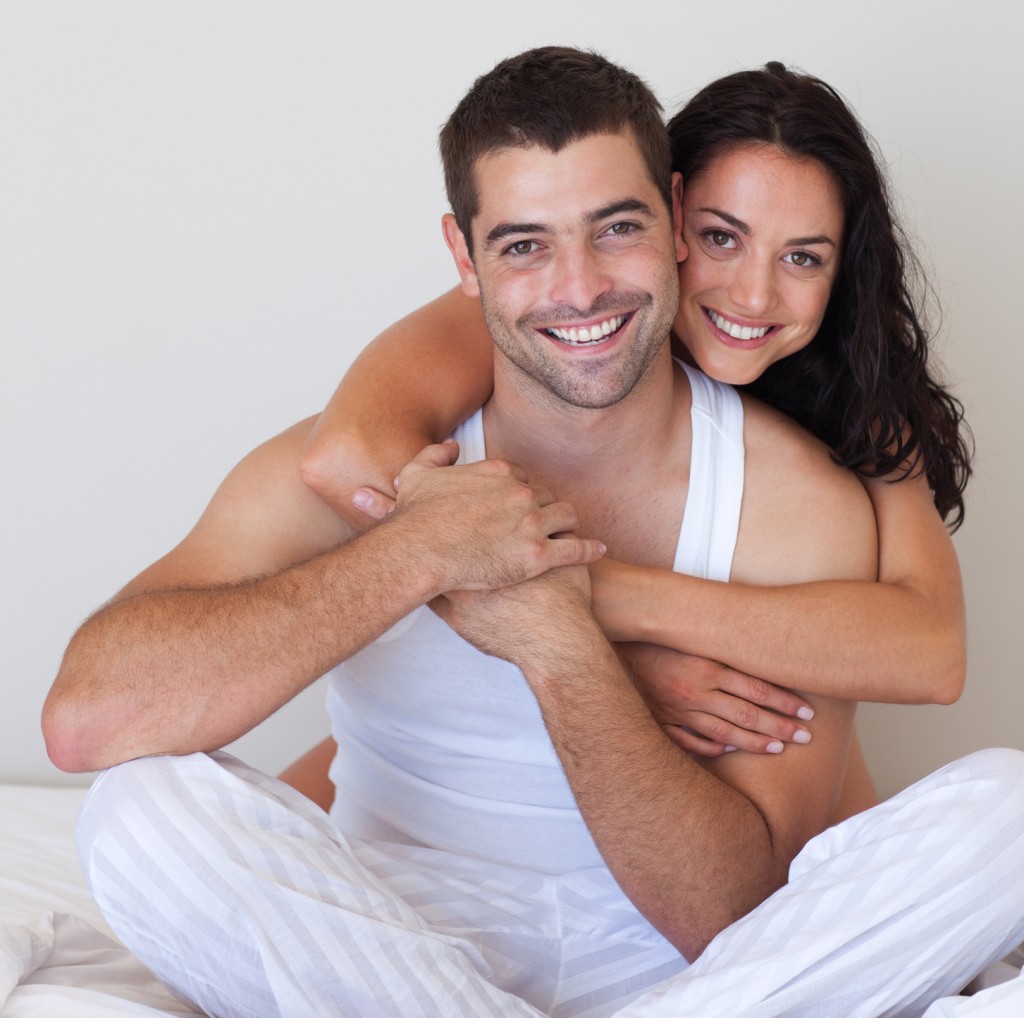 It sounds like you’ll get a medal or raise a trophy with a plaque that says “Sex Champion!”

Although, if they were handing out something like that, I’d want to be first in line!

So maybe you don’t get to stand on a podium, per se, but certainly the Lord is well pleased any time He sees His followers speaking up about what’s important to Him.

That’s my eloquent way of saying, “Will you be a champion for sex in marriage?”

I was thinking about all this as I was coming down from the emotional high after a few friends and I put on a Pursuit of Passion Event on March 5 for engaged and newly-married Christian women.

It was all about helping them get their marriages off to a great start sexually!

We planned and poured our hearts into it and PRAYED that God would show up.  And boy did He!

Thirty women attended. And they were grateful to have other Christian wives speaking so boldly and specifically and biblically about sexual intimacy in marriage.  One gal said to me afterward, “If I had known it was going to be this good, I would have told more women to come!”

My friends and I aren’t just trying to be champions for sex, we are also trying to create a few sex champions along the way.

Our vision is to build generational patterns of nurtured sexual intimacy.  Passionate, frequent and mutually-valued sex in a marriage — that’s our heart.

Sadly, as someone who blogs about sex, I hear too many stories of Christian wives who have heard nothing positive about sex from other Christian women. Nada. Or what they did hear was minimized to only a barrage of don’t-do-its when they were teenagers or “it’s gross, but your obligation” when they got married.

Compound that with too many Christian couples not knowing where to turn to help them build authentic sexual intimacy, and it’s no wonder we don’t have more sex champions.

If anyone should be the loudest sex champions, it should be married Christian couples.

(Okay I admit, that last sentence could be taken a few ways. Possibly I know too much about loud sex. But I digress.)

If you don’t know how to be a sex champion, it’s your lucky day!  I have IDEAS!

First, if you have children, be sure to have ongoing age-appropriate conversations with them about godly sexuality.

Don’t just focus on the risks of sex outside of marriage, but give equal air time to the passion, oneness and infinite richness of sex within marriage.

Let those kiddos see you and your spouse being affectionate and playful with each other.  No, they don’t need to see or know the details of your intimacy.   But there’s nothing wrong with particularly the teenagers knowing you have sex.

And regardless of their age, all of your children will benefit from seeing your appropriate physical affection with each other.  They learn a lot about marriage from watching the two of you. Be a sex champion.

Second, speak favorably about sex in your circles of influence.

Don’t be the wife at the Bunco party or office or moms’ group who casts sex in a bad light. Don’t lament about “it’s all he ever wants” and then roll your eyes in disgust.

While your friends don’t need to be privy to the details of your sexual intimacy, there’s just something refreshingly attractive about a wife who speaks positively about sex with her husband. Don’t be timid to say that it’s something you both enjoy and both look forward to.  Be a sex champion.

Third, mentor younger couples about the importance and richness of sex.

As a wife, do you know a younger wife you could encourage?  Could you speak into her life about sex and marriage?   As a married couple, could you and your spouse together speak into a younger couple?

Yes, it takes courage, but you’ll be saving them from a world of hurt later in their marriage if you help them establish a good sexual foundation now.  Be a sex champion.

Fourth, consider bringing an intimacy speaker into your church or small group.

There are a handful of us out there who are willing to stand in front of anyone, whether we know them or not, and talk openly about why nurtured sexual intimacy is so vital to a marriage.

I love talking about sex.  Love it.

(A good friend of mine says I’m the only person she knows who can so casually ask her about sex in her marriage with as much confidence as I would ask her what she’s making for dinner or how her job is going).

Make sexual intimacy the main focus of a conference or make it a break-out session.  At any rate, get the conversation going.  Be a sex champion.

Want to try a new position?  Want to find new ways to be sexually playful?  Want to better understand what turns your spouse on?

The more you nurture sex in your own marriage, the more enthusiastic you are about sex in general.  Be a sex champion.

The reality is we need more champions.  Instead of being paralyzed in fear or disgust over the ways society has skewed God’s gift of sex, start to tune your heart toward what you can do in your own home and community and church to raise the bar.

What can you do today to be a sex champion?

You may not get a medal.

Everyone will be smiling.

Because everyone loves a champion.