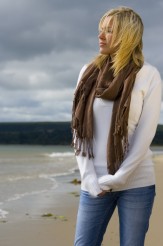 156 thoughts on “Has Your Husband Stopped Initiating Sex?”