Do You Have an Engaged MARRIAGE? The Riechmanns Offer Encouraging Insights! 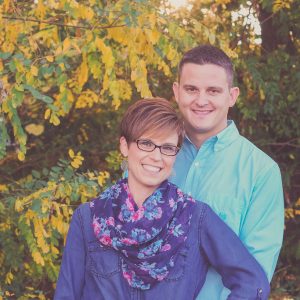 Altar of Time: Are You Sacrificing Your Sexual Intimacy? 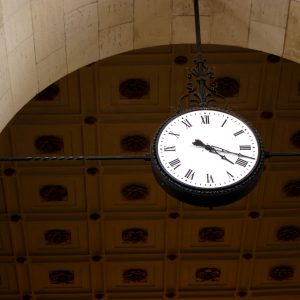 Today’s post by Dustin Riechmann of Engaged Marriage kicks off a series I’ll be doing over the next several weeks. A tremendous group of marriage bloggers will be digging into the different altars married couples sacrifice their sexual intimacy on.

How Much Time Does Sex Really Take, Anyway? 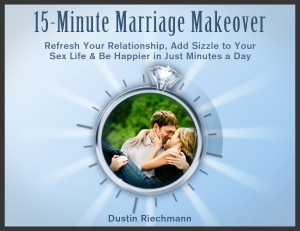 So, my husband was off work the other day. After we meandered through mundane errands, we found ourselves with a small window of opportunity before having to pick up the kids from school. By small, I mean 15 minutes. We made the most of it, if you know what I mean. 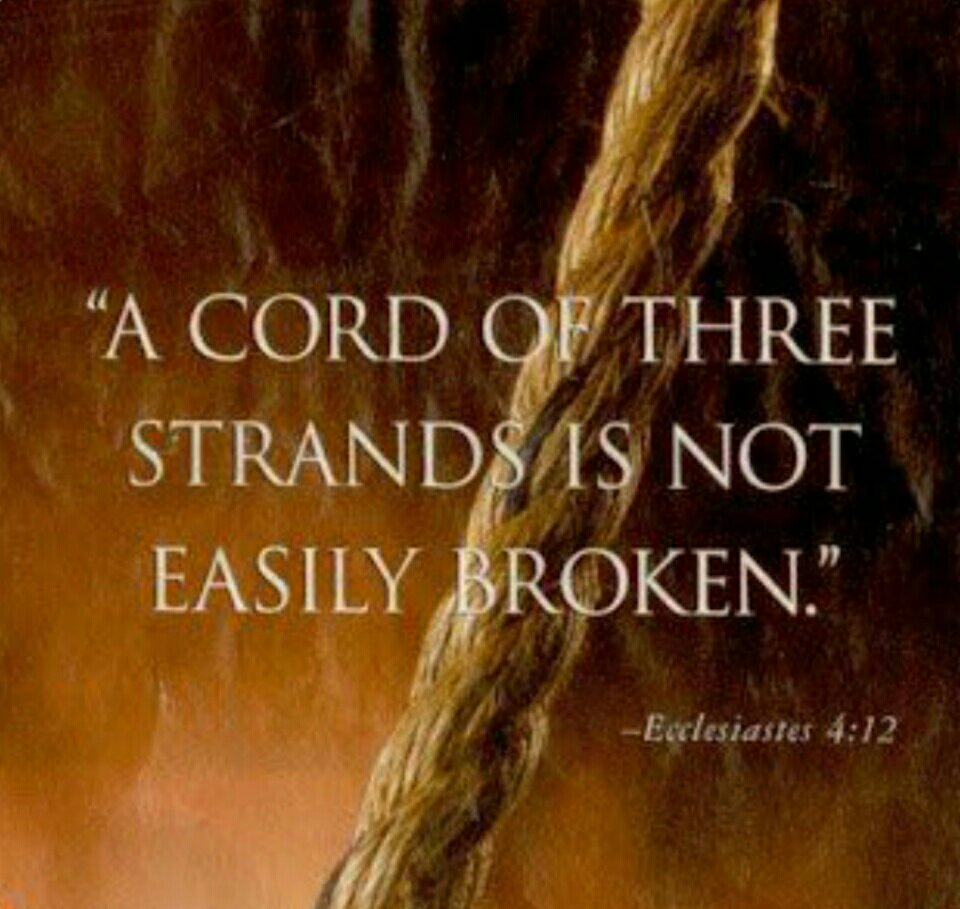