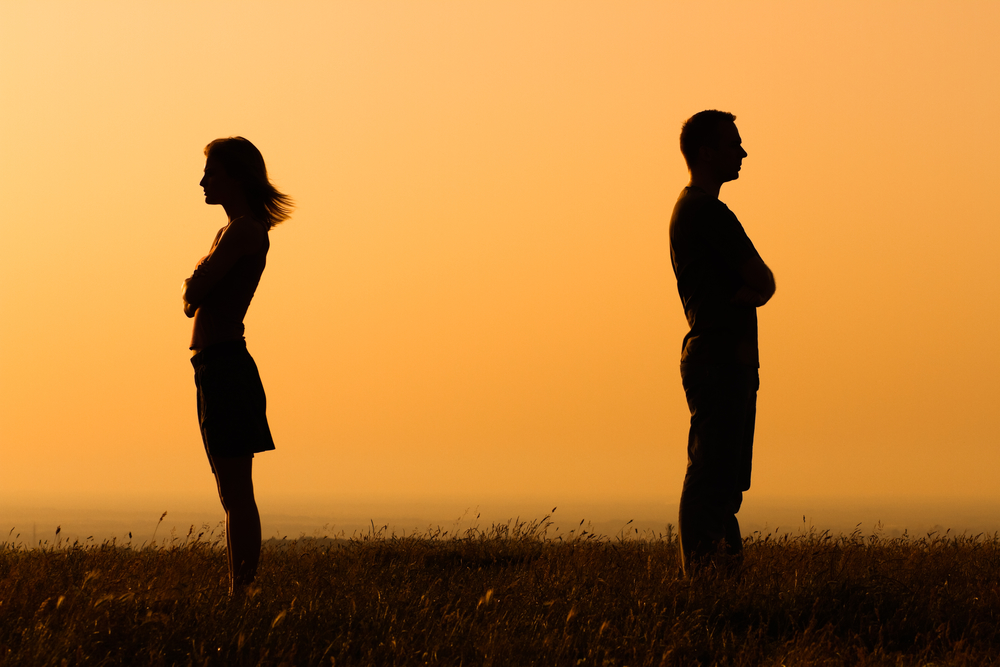 Recently I watched the movie Outside In by Director Lynn Shelton.

Shelton died unexpectedly of an undiagnosed blood disorder May 16 at the age of 54. I had heard of some of her other movies, but not Outside In.

As soon as I watched the trailer, I knew I wanted to watch the entire movie. I am drawn to movies that show the complexity of human emotion in believable situations. This one definitely doesn’t disappoint in that regard.

The movie is about Carol (Edie Falco), a high school English teacher in her 50s who worked tirelessly to help get her former student Chris (Jay Duplass) released from prison after 20 years. He was present at a murder and took the blame when caught, rather than implicate his brother and friend.

The movie centers around Chris’ re-entry into society—and the revelation that over 20 years of communicating with Carol, he has fallen in love with her. She, though, is married to Tom and they have a teenage daughter.

Carol resists Chris’ advances at first, underscoring to him that she is married and she has to try to save her marriage. But the affection Chris shows her exposes the depth of her marital struggles and the realization that she is at a crossroads.

She tries to raise her husband’s awareness of the divide between them and that she is hungry for emotional and physical closeness with him.

She and Tom sleep in separate bedrooms, and one night she goes to him while he is sleeping and tries to kiss him, which he rebukes. He alludes that he “can’t,” a reference to erectile dysfunction. But even as she expresses that the doctor said it may not entirely be physical and they could still try and that she just wants to be close to him, he still tells her he just wants to get some sleep.

It’s a raw scene of rejection that just further illuminates the hollowness of their relationship. She can no longer pretend things are fine. Things are definitely not fine.

In another scene, she goes to Tom’s work. He impatiently gets in her car, where she tells him she thinks they need counseling—that they can’t keep doing what they’re doing. They need help.

Again he downplays her concern, accusing her of harping (which, by the way, shows us that this isn’t the first time she has addressed the issue). Tom says their life is normal—”just like everybody else.” He gets out of the car in anger, clearly annoyed by the way she has inconvenienced him. The dejection is palpable.

Edie Falco acts this role convincingly well. You believe the angst and the heartache of the uphill battle one faces in trying to save their marriage alone. It struck me how this film portrays in a fictional way what happens in many marriages in real life.

The slow drift. The unhealthiness that becomes normal. The lack of genuine closeness and friendship. The longing for emotional connection and physical touch.

I don’t want to unpack the bond that has built between Chris and Carol over years or the culmination of desire they eventually give into emotionally and sexually. Carol is not justified in cheating on her husband.

But the film authentically portrays relational drift. It shows what happens when a husband and wife drift away from nurturing their relationship.

There is genuine messiness and starkness that come to the surface when something challenges a frail status quo. The lack of emotional and physical intimacy is laid bare, no longer obscured by the monotonous drone of daily life.

I felt sad watching this film.

Eventually, the fissures in Carol and Tom’s marriage give way to full blown fractures. But Tom is fine with little to no emotional and physical intimacy with his wife, despite her pleas. Tom is no saint, for sure. But Carol is no saint either, mind you.

We do get a sense that helping secure Chris’ release consumed Carol, probably resulting in some neglect to her marriage. And the draw between her and Chris, fueled over two decades of communication from a distance, filled a relational closeness she wasn’t getting from her husband.

She eventually gives into Chris’ affection and love. Interestingly, Tom seems completely caught off guard by this, which just further tells us how complacent he had become to the mediocrity in his marriage, despite the red flags his wife was raising—especially as opportunity increased for her to get her needs met elsewhere.

I’m not referencing a movie as a way to suggest that all marriages drifting away from intimacy eventually succumb to adultery. Many do not. I’m just saying that relational drift is a real thing. Ignoring it comes with steep costs, even if there’s never any adultery.

If there is relational drift that is destroying intimacy in your marriage, now may indeed be the time to heal what has been diminished.

2 thoughts on “Is Relational Drift Destroying Intimacy in Your Marriage?”