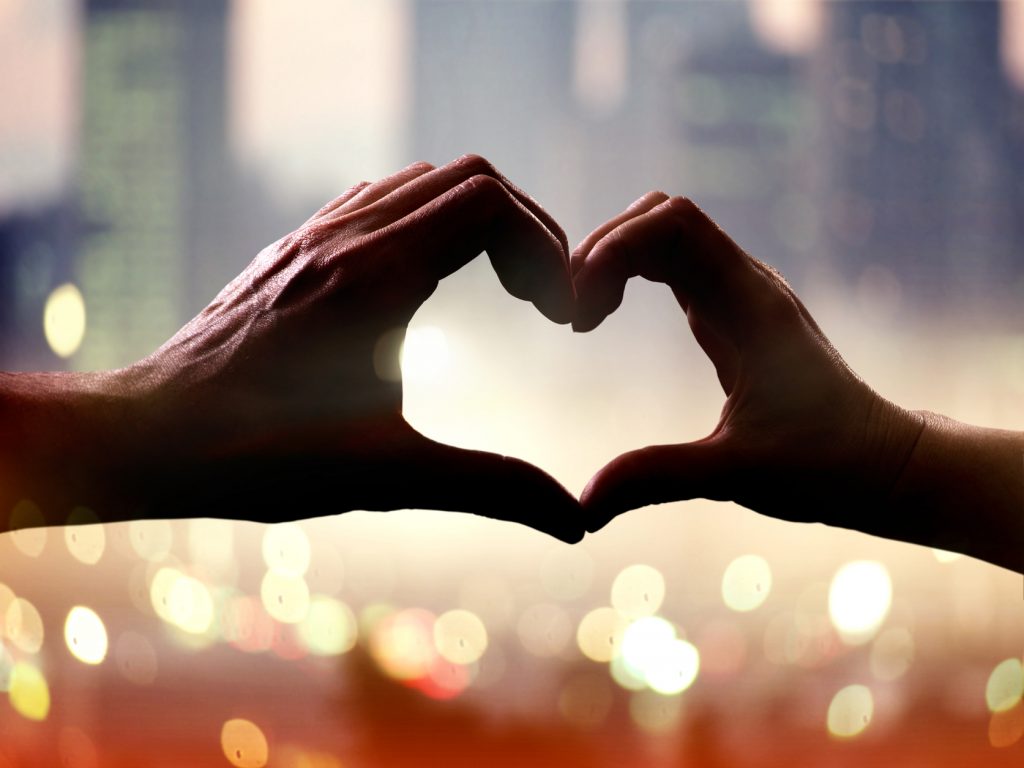 What’s not to love about Chip and Joanna Gaines, who have eased their way into our living rooms and hearts with their seemingly perfect marriage and uncanny knack for completely remodeling a home for like $8.53?

You wouldn’t have to watch the HGTV reality show Fixer Upper for long before you would be drooling over a move to Waco, Texas, where you could hire Chip and Joanna to give you a stunningly immaculate kitchen… and all their secrets to an equally beautiful marriage.

And those children?! How scrumptious are they?

I mean, the whole clan looks like they walked off that Pioneer Woman’s pristine ranch, well fed and well mannered, like they all just worked together to wrastle some cattle and then shared a home-cooked photo-worthy meal (served family style, of course).

Relax. I have nothing against Chip and Joanna. Or Pioneer Woman Ree Drummond, for that matter.

They seem like they would be good neighbors. I even once saw Ree Drummond and her husband Ladd in person, and I gotta admit, they seemed pretty down to earth.

So why did I title this, “Have Chip and Joanna Gaines and that Pioneer Woman Ruined it All For You?”

Yeah, I don’t know anything about the particulars of their relationships (you know, because I don’t actually know them), but I think it is safe to say that we aren’t getting the whole picture when we tune in.

Reality shows have become entangled in our societal fabric, and much of that reality programming feeds our almost insatiable desire to consciously or sub-consciously compare other relationships to our own.  And we don’t even do a fair comparison at that, because we take the outside of their relationship and slam it up against the inside of ours.

There are pa-lenty of reality shows that fall into both camps.

Producers and marketing executives are masterful magicians. They could not care less about what they are saying about marriage.  They care only about the number of viewers they can draw in this week.

I know. You know this.

But it is worth discussing again, because I think too many people aren’t just entertained by these couples. They are enamored to the point of becoming steeped in discouragement with their own marriages. (Or with their own kitchens. But I digress).

I have no idea if Chip and Joanna Gaines, and Ladd and Ree Drummond have authentic marriages.  I would lean toward saying they do, BUT I don’t think that’s what we see on TV.

Authentic marriage is a mix of good and bad, difficult and easy, frustrating and exhilarating.  And let’s not kid ourselves. There is a whole lotta mundane thrown in there as well, even in the best of marriages. Even in Christian marriages.

Messiness. Loose ends. Kids that aren’t always obedient. Dogs that puke. Cars that don’t start. Holidays that don’t look like they were prepared for a magazine cover. Conversations that aren’t resolved in a 23-minute segment.

Some marriages face harder trials than others.  Even marriages that seem completely free of struggle rarely are.

If creators of reality TV put all that up on the screen, we’d probably be bored out of our minds. We’d probably be thinking, “Why do I want to watch this? It looks strikingly familiar to my own life.”

Average everyday marriage does not make for profitable popular programming. It just doesn’t.

Day-in day-out marriage doesn’t have the benefit of countless retakes and lighting adjustments and scripted “unscripted” moments that edge it all toward perfection before the closing credits roll.  It’s real tempting to let TV portrayal of marriage paralyze us from embracing the good in our own marriage and addressing where we can grow.

I was thinking about this when I was at a gathering and someone made a general inference about my marriage.  He gave a sarcastic laugh, looked my way and said, “Like you have any problems in your marriage.”

The bubble above my head said something like, “Um. Okay. You have no idea the struggles we navigate on a fairly consistent basis. No idea.”

One downfall of writing a blog about sex in marriage is that people assume my husband and I never have marriage struggles.

That seems like the craziest assumption ever to me, because… well… we are married.  I feel much about marriage is hard. And I don’t know about the rest of you, but I personally wouldn’t be able to name one couple that is all smiles as they try to remodel a bathroom together, let alone an entire house.

Enjoy and be entertained by Chip and Joanna and The Pioneer Woman.  But keep your self awareness in check, if you find yourself pining for a marriage like theirs.

When those cameras aren’t rolling, their marriages probably look a lot like other people’s marriages, a mix of easy and difficult, good and bad, heartwarming and disappointing.

Now, their kitchens, on the other hand… yeah… I’m not gonna lie.

4 thoughts on “Have Chip and Joanna Gaines and that Pioneer Woman Ruined It All For You?”