How Sustainable is a Marriage Without Love? 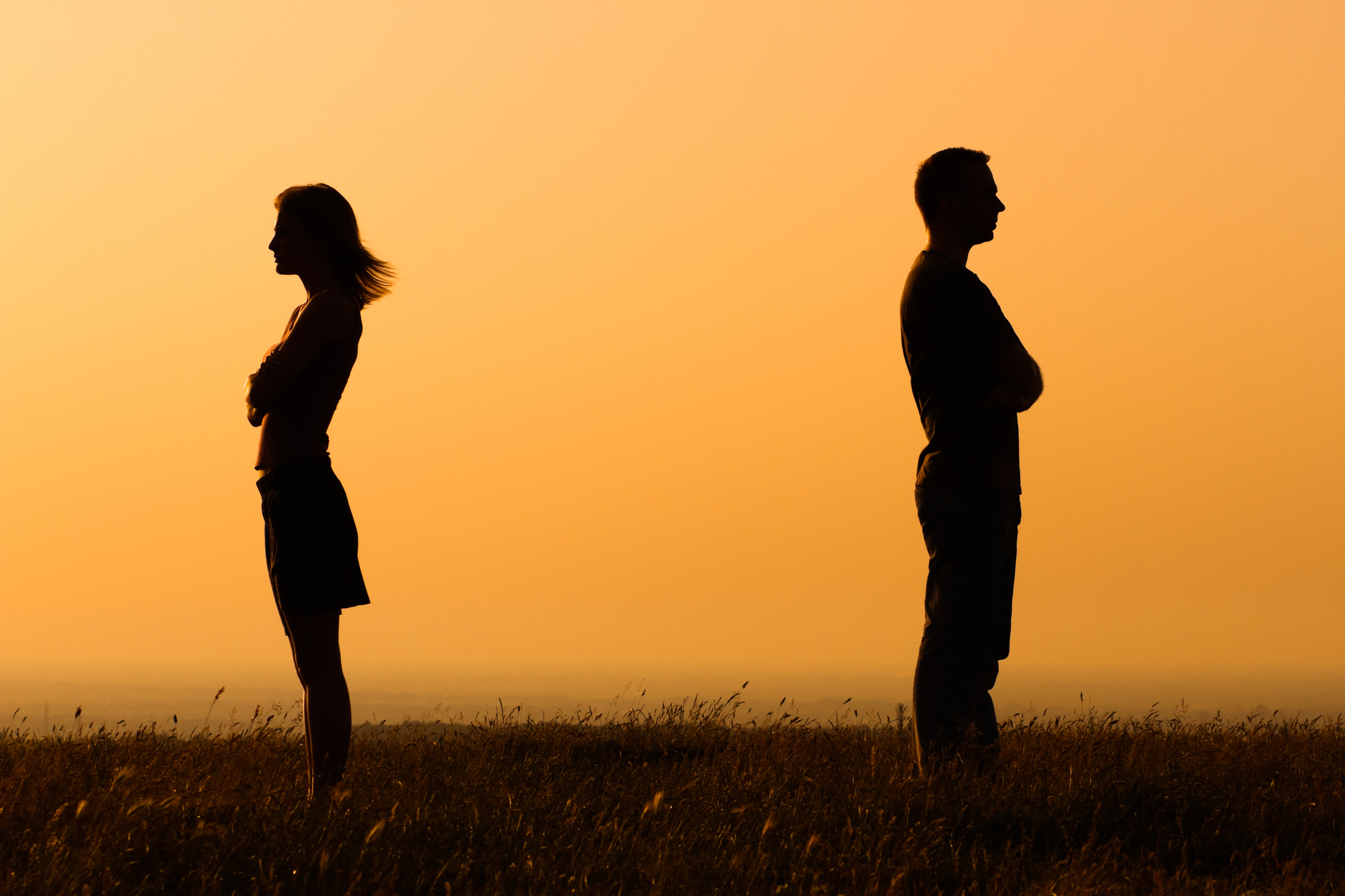 As of late, I have had a stretch of insomnia. Nearly every night, I get to bed at a decent time, but then I wake up around 2:00 a.m.—sometimes because of my husband’s snoring, and other times because I need to go to the bathroom.

Then inevitably the dog wants out.

By this time, I am awake. Like seriously awake in a quiet house.

Sometimes I try to simply relax, pray and calm myself back to sleep. But that rarely works, so I resort to reading or watching documentaries. I should just use the time to walk on the treadmill and lift weights, but alas, Netflix or Amazon Prime usually win out at 2 a.m.

Recently, I watched the Netflix documentary Diana: In Her Own Words, which features personal recordings from secret interviews with Princess Diana in 1991, as well as archival footage from the time of her courtship and engagement to Prince Charles through her funeral in 1997.

Over the years, photographs, accounts, footage, books, documentaries and made-for-tv movies about Princess Diana have poured into the public realm. It has been well known for quite some time that their marriage was wrought with struggles from the beginning and that she personally agonized under the intense scrutiny of the press and the royal family.

I recognize that her legacy is likely magnified in part because of the circumstances surrounding her death, as is the case with President Kennedy. Any time someone of that notoriety dies unexpectedly and violently, we tend to downplay any of their shortcomings and uplay their positive attributes.

But like everyone, they too have their own idiosyncrasies, weaknesses, strengths and accolades.

What I found fascinating about this latest documentary is how incredibly candid she is in these interviews. We get to hear some of those idiosyncrasies, weaknesses, strengths and accolades. She had asked journalist Andrew Morton to write a book about her life, which he originally released in 1992. Her involvement as his key source wasn’t revealed until he re-released the book after her death in 1997. A 25th anniversary commemorative edition was released in 2017.

I think it’s a short-sighted assumption that simply because someone is born into or marries into royalty, fame and/or wealth, their problems must pale in comparison to people without those advantages. The reality is people are people.

The basic tenets of a healthy marriage are essentially the same whether someone is wealthy nobility in the public eye or generally unknown, struggling to put food on the table.

Prince Charles and Princess Diana had at their beck and call servants, money, conveniences and comfort. Yet none of that can compensate for authentic love, commitment and friendship in a marriage.

How sustainable is a marriage without mutual love? Not very, as Diana realized almost from day one, compounded by the fact her husband actually loved someone else (Camilla Parker Bowles). It is painful to listen to Diana describe with raw transparency her marriage and the unfathomable lengths to which she was expected to go to portray she and the marriage were doing monumentally better than they actually were.

She wanted a genuinely loving marriage, but could not create that on her own. That is another universal truth that is hard to miss. One person in a marriage can’t solely carry it successfully for very long. Of course, most marriages that crumble do so in private. Charles and Diana not only experienced the slow decline of their marriage, but such demise eventually happened frame-by-frame, second-by-second, in full view of an obsessed and, at times, critical public.

And while Charles is far from being a saint, I feel for him as well and the enormous expectation put on him by tradition and by his family that he choose a bride not because he deeply loved her, but because she fit a mold—young, virgin, and from a solid family background. “What possibly could go wrong?” some would assume.

How sustainable is a marriage without mutual love?

Certainly, not all marriages that lack love end in divorce. But many do. The drift and unwillingness to put any effort in can be too hard to ignore or manage.

Sadly, Diana’s story is echoed in many marriages. Two people who stand at the altar try to rest on the laurels of that day. But they soon discover it’s not enough simply to believe in the fairytale. A husband and wife must pour into it and remake it, again and again, and mutually tend to it in a way that romantic hopes morph into enduring companionship and oneness.

Diana eventually found her footing on her own. As she put it, “It took me six years to get comfortable in this skin.” She parlayed her notoriety into impactful humanitarian work. She stayed deeply committed and involved as a mother to her boys, who have honored her legacy with their own charity work.

And even in death, she was still “the people’s princess.”

By all accounts, she seemed to have made peace with the tragic aspects of the downfall of her marriage to Prince Charles. But in listening to Diana speak about her marriage and her desire over several years that her husband would simply love her, I couldn’t help but think of the scene in the movie Notting Hill, where Julia Roberts’ character tentatively says to Hugh Grant’s character, “And don’t forget… I’m also just a girl, standing in front of a boy, asking him to love her.”

In her own words, Diana shares how she was just a girl, standing in front of a boy, asking him to love her.

Even if you aren’t a fan of anything that has to do with the British Royal Family, I recommend the documentary. I think it is on Netflix until Nov. 30, 2020. It is a reminder that without mutual love, a marriage is not incredibly sustainable, and certainly not endearing and enjoyable.

The extent to which a husband and wife can pour into each other and into their relationship, they should. I am a fan of marriage and advocate for marriage not because I think it is easy (far from it), but rather because I think when two people strive to love well, what they create is quite extraordinary.

They are, after all, just people. They are more like the rest of us than we realize.

5 Things to Throw Out if You Want Great Sex in Your Marriage https://t.co/SkNuXGCuRi 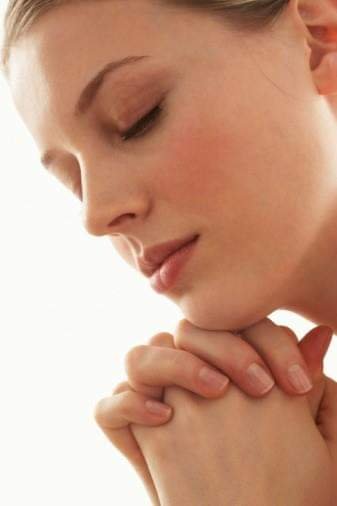