Do You Have Sexual Blind Spots?

If you bought a ticket for a seat in a new $131 million baseball stadium, you would be fairly confident you would actually be able to see home plate, right?

There are actually 4 seats with obscured home plate views in this new stadium, home of the Men’s College World Series. The NCAA told Omaha that if the city wanted to keep hosting the series, it would have to build a new stadium — which the city did (much to the chagrin of several taxpayers, I might add).

It wasn’t until the stadium debuted last year that the slight misjudgment in measuring came to light.  The section 321 debacle is due to the edge of some luxury boxes obscuring the view.

I wonder what someone in charge says to blind spots like that?

This issue with the stadium did make me think about how easily we can have blind spots in our sexual intimacy. (There I go again.  Talking about sex and baseball in the same post. Now, if I could just work food in here somewhere, I’ll have covered my three favorite activities).

Anyway, my point is — and I do have one — that our marriages are worth our willingness to recognize that we could have blind spots in our sexual intimacy.  Most of us do at one point or another.

Better still is once we become aware of those blind spots, we humbly do something about them.

In my example of the baseball stadium, I think the ticket sales manager should train all ticket office employees to point out to purchasers that the view of home plate is obscured in four particular seats.  Last news report I heard is that the ticket sellers are still not disclosing this information, despite all the news coverage about it.

Sad.  Slightly pathetic, if you ask me.

Why on earth would they not be up front about this?

Do they really want fans in those seats to be disappointed that their experience is not going to be as enjoyable as they had expected it would be?

Unfortunately, the same thing sometimes happens with sex in marriage.

Two people stand at an altar, eagerly anticipating marriage, with the expectation it will include enjoyable God-honoring sex.  In some marriages, one of those spouses becomes deeply disappointed that the experience is not anywhere close to what they expected.

That scenario can happen for a variety of reasons, but sometimes it happens when one person holds all the keys to sex — rationing it, denying it, manipulating it, and so forth.

What is supposed to be a bonding and enjoyable experience becomes a source of contention, division and frustration.

Take a deep breath, assess the tone and atmosphere of sex in your marriage, and ask yourself if something is a bit askew.

Do you have blind spots that are sabotaging sexual intimacy with your spouse?

Here are a few that may resonate eerily familiar to you…

Have you believed that infrequent or non-existent sex is “just what happens as a marriage moves along?”

Without good reason, are you stubbornly against sexual variety that really isn’t prohibited biblically? (The best example I can give is insisting sex happen only in missionary position, even if your husband has expressed wanting to try other positions.)

Do you believe that your sexual pleasure is not important?  (I’m convinced that one reason so many wives fall into the routine of “going through the motions” sexually is that they are not experiencing orgasm — and they won’t do what it takes to understand their own bodies and/or teach their husbands how to stimulate them sexually).

Are you scared of sexual pleasure — scared you will lose control or that you don’t deserve it?

Are you using body image and/or modesty as an excuse to not have sex?

Have you believed a false teaching on marital sex, like that it is wrong, gross, dirty or sinful?

Do you think that sexual intimacy struggles will sort themselves out all on their own, without some genuine effort, conversation, prayer and change?

Have you given your husband the impression that his body and sex disgust you?

Do you justify your refusal of sex because your girlfriends, even your Christian girlfriends, don’t like sex with their husbands?

Do you think your struggles with sex are God’s punishment for past sin or promiscuity?

These are just a few possible blind spots.

Given the opportunity, I’m sure we could come up with more.

Just know that whatever yours are, there is grace and guidance from the Lord.  He is ready to show you a healthier way, but He asks that you take the courageous first step to humble yourself — and then actually start walking toward that healthier path.

If you can’t see home plate from where you are sitting, it’s time to do something differently. 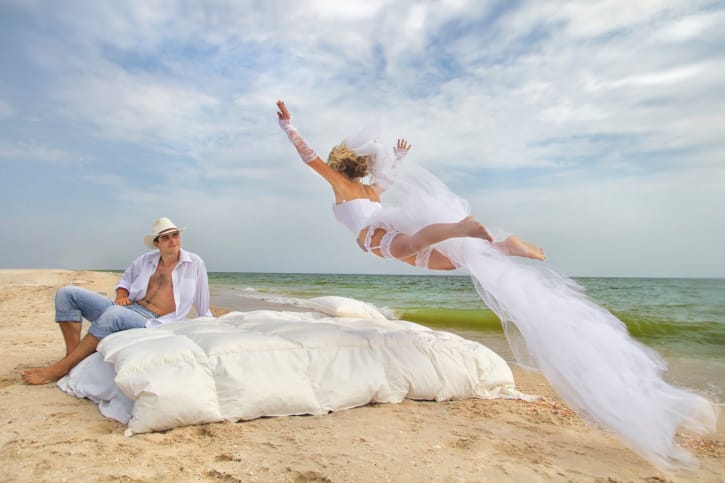 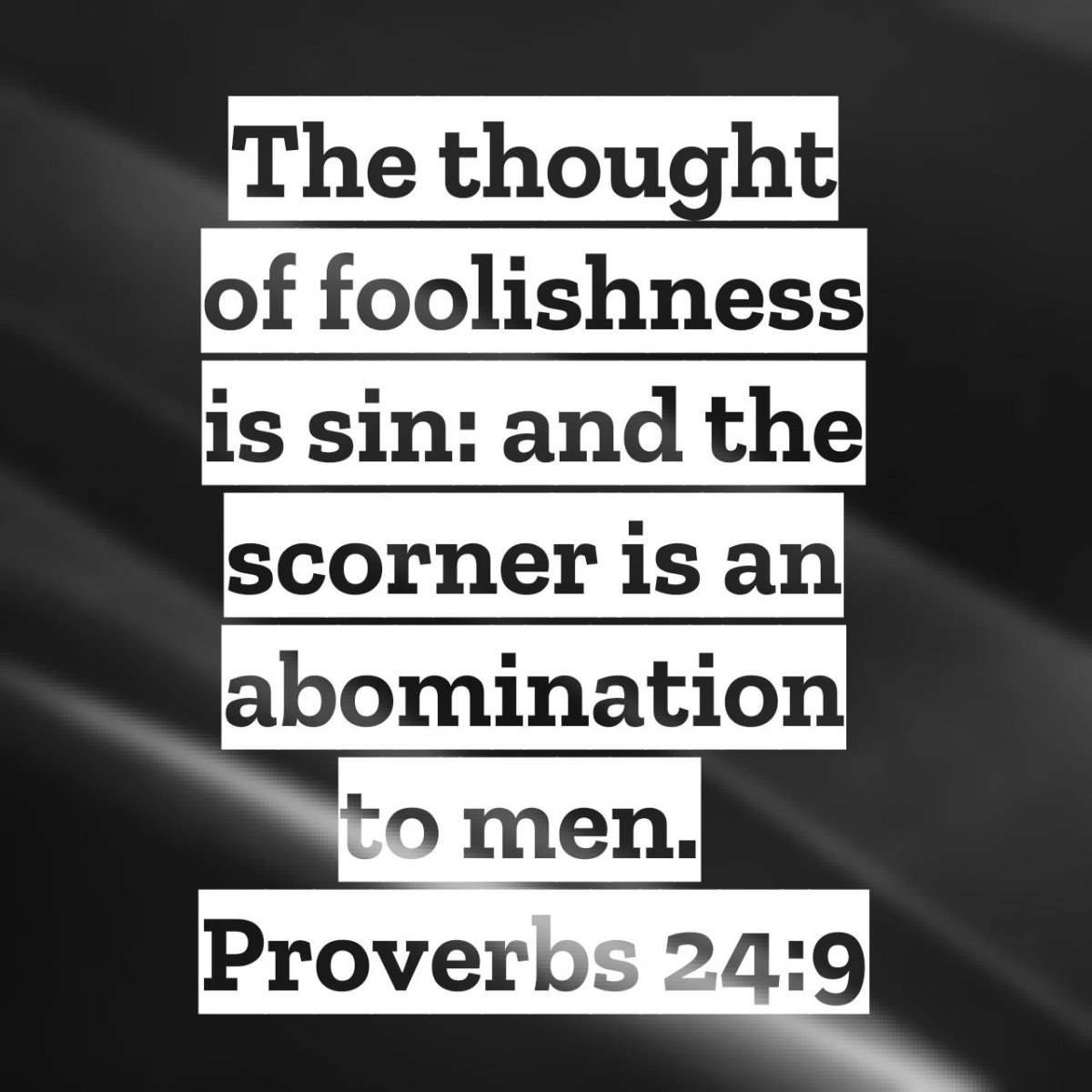